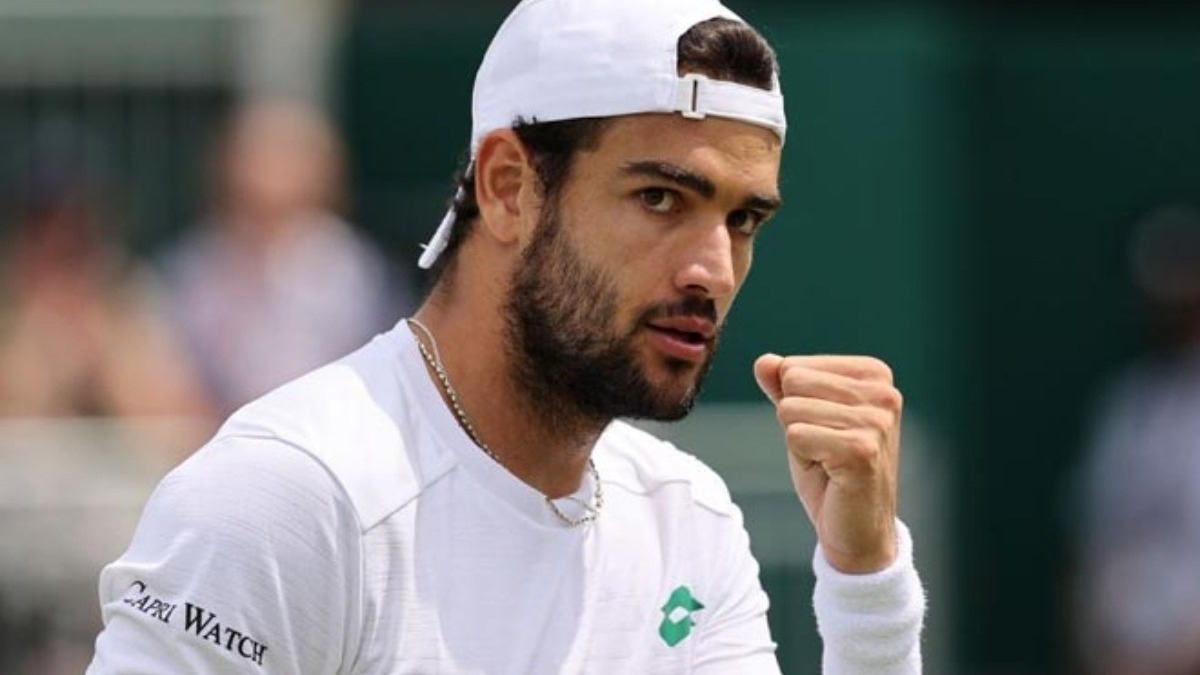 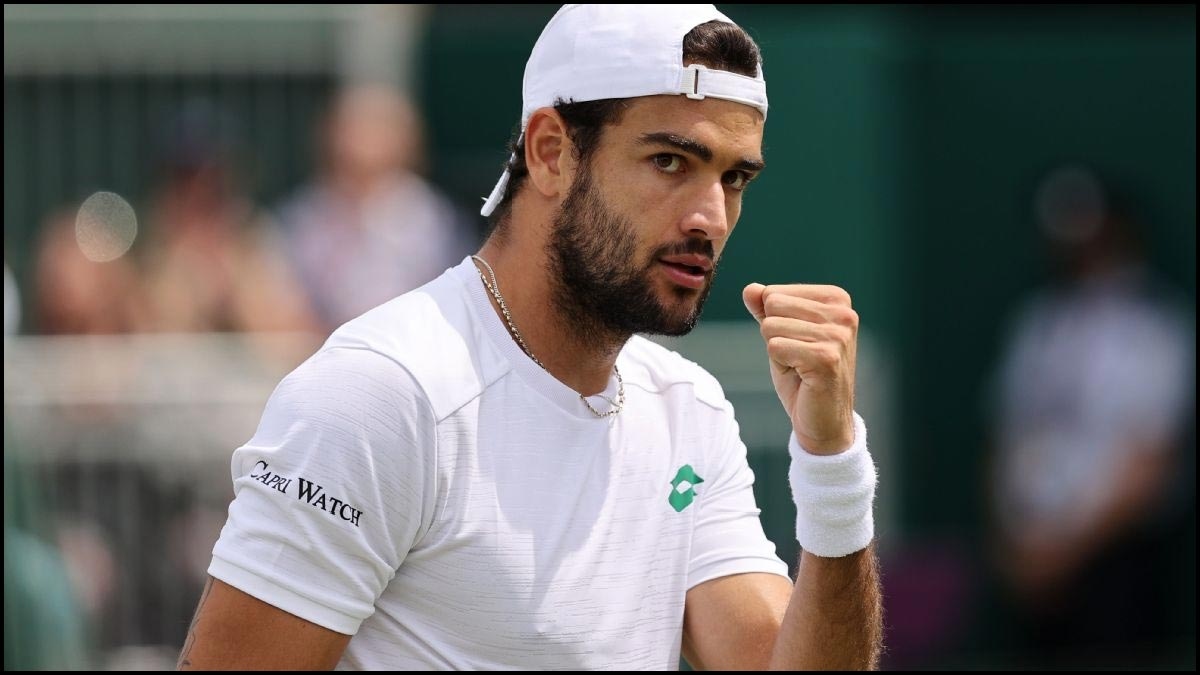 Wimbledon 2021 finalist Matteo Berrettini announced on Sunday that he was pulling out of the Tokyo Olympics 2020 due to a thigh injury he sustained earlier this month at the grass-court tournament.

Berrettini shared the news on his Instagram handle, stating that he had an MRI scan the previous day and was advised to not compete for a couple of weeks. The 25-year-old’s post read, “I am extremely disappointed to announce my withdrawal from the Tokyo Olympic Games. I had an MRI scan yesterday on the thigh injury I sustained during Wimbledon and was informed I will not be able to compete for a couple of weeks. Representing Italy is the biggest honor for me so it is devastating to miss the Olympics. I wish the entire Italian team the best of luck in Tokyo. I will be supporting you all the way.” 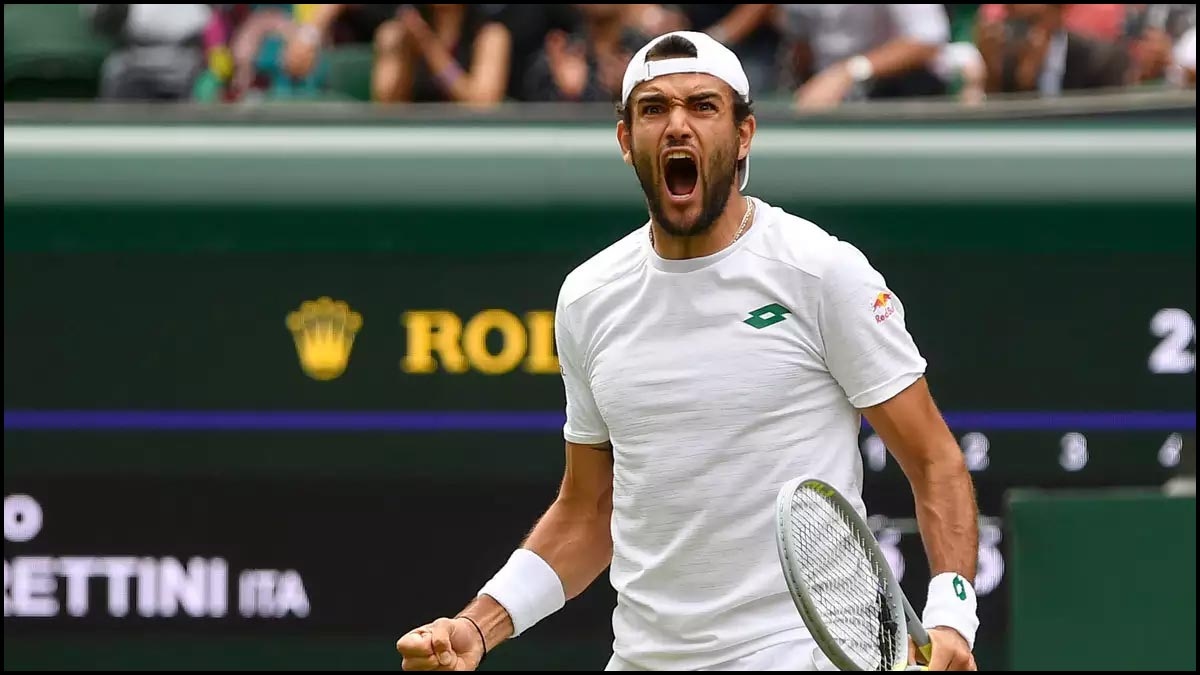 Other major Tennis players who have pulled out of the Tokyo Olympics 2020 so far include Roger Federer, Stan Wawrinka, Nick Kyrgios, Simona Halep, Rafael Nadal, Serena Williams, and Dominic Thiem, among others. The tournament, which was supposed to happen in 2020, has been delayed by a year due to the Covid-19 pandemic.

The Motorola Moto G100 is the company’s new top-of-the-line smartphone in the Moto G series. The phone was first unveiled in March this...