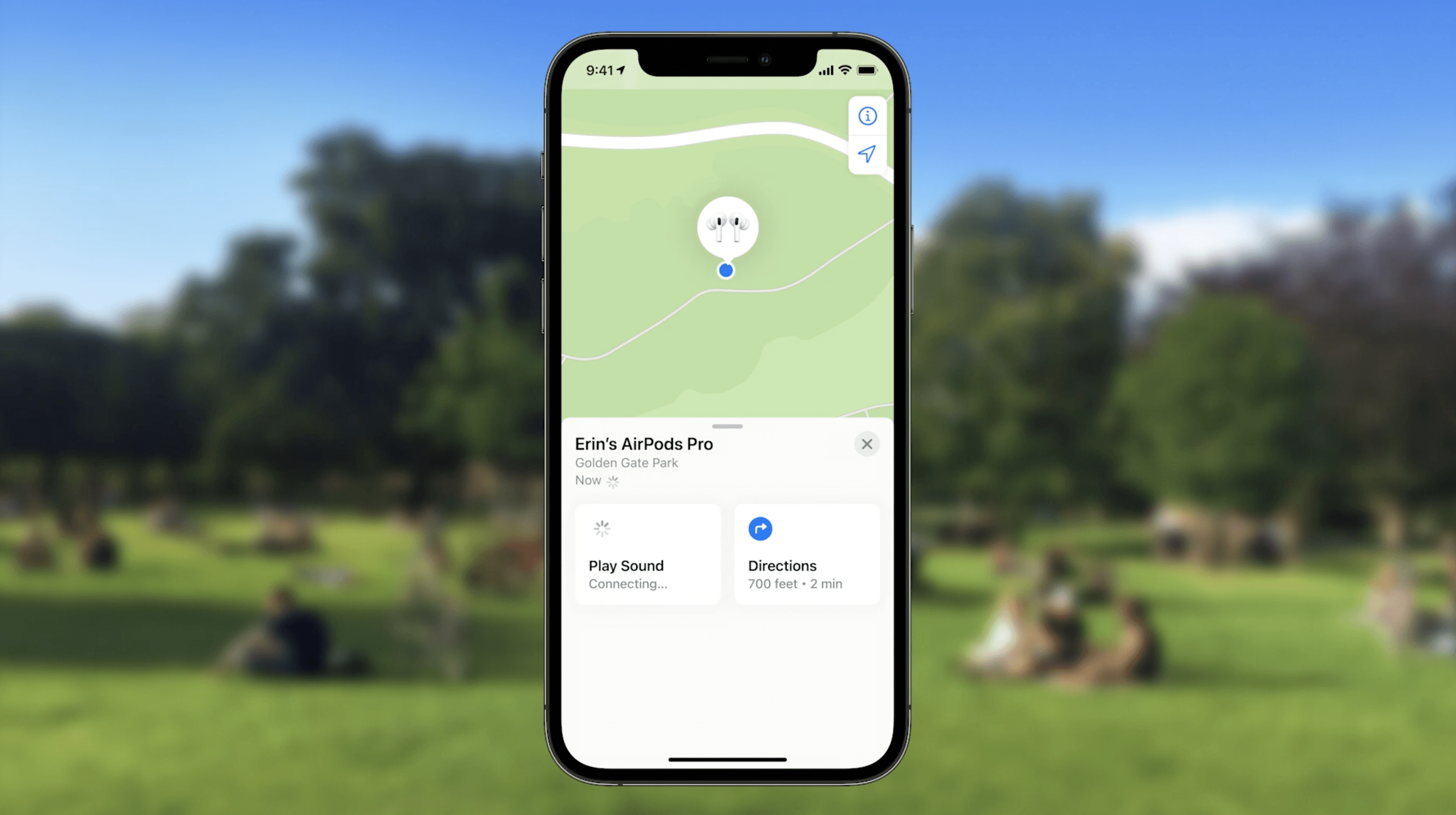 
The AirPods will also benefit from new features introduced by Apple with iOS 15. Newly unveiled features include Conversation Boost, and also a better integration with the “Find My” app.

As expected, Apple showcased what’s new during its iOS 15 presentation at the WWDC 2021 keynote, and happily for audiophiles, there were also announcements of new features for Apple’s AirPods headphones. Among other things, the interaction with other Apple devices was improved, in addition, the wearable will receive some welcome options for conversations.

One of the highlights is probably the so-called Conversation Boost, which will ensure that the AirPods focus on the person who is standing directly in front of the user. It should prove especially useful for people with hearing impairment.

Also helpful: the feature for reading messages aloud will be expanded. There will be a new “Announce Notifications” option that will read aloud incoming notifications from apps you select beforehand.

Further, it was stated that AirPods Pro and Pro Max will get better integration with the “Find My” app. What’s especially nice here is the new widget view for the Home Screen. And to make sure that you don’t have to use the feature after losing the AirPods, an alert message on your smartphone can remind you that you may have just left your AirPods behind.

Three-dimensional Spatial Audio is coming to tvOS. This will allow you to pair your AirPods Max, for example, with your streaming box to enjoy spatial sound on your TV.

The new features are expected to be released this fall, with the iOS 15 update.

Transformers: Rise of the Beasts to Bring Maximals, Predacons, and Terrorcons