If there’s one company that can keep up with Samsung’s crazy yearly release schedule, it’s Xiaomi. Following the launch of the Redmi Note 10s in India and seeing the popularity of the Poco M3 Pro, Xiaomi is back at it with the new Redmi Note 8 2021.

This phone is practically identical to the Redmi Note 8 which launched back in 2019 and has surpassed more than 25 million sales. From a design standpoint, you’re not going to really be seeing too much that’s different. Instead, Xiaomi decided to make all of those changes worthy of your hard-earned dollars on the internals. 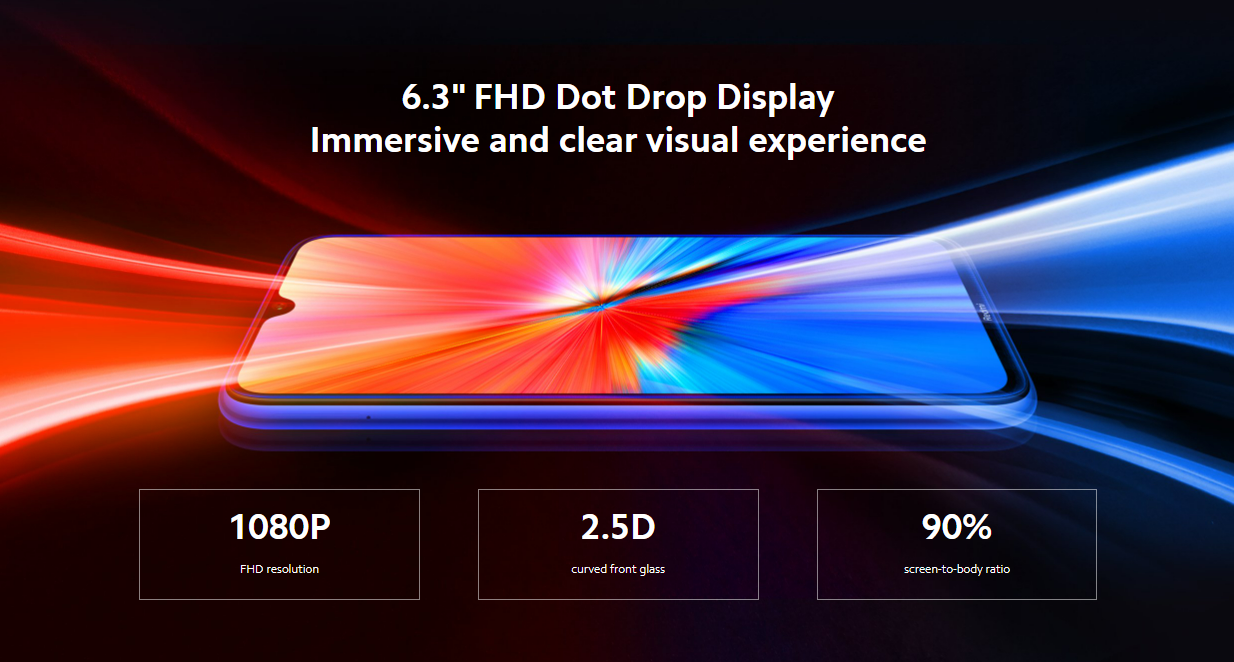 The Redmi Note 8 2021 will feature a 6.3-inch FHD+ Dot Drop display with a 13MP selfie camera hidden in the waterdrop on the front. On the back, we have a 48MP wide-angle camera, along with an 8MP ultra-wide sensor, and the tried-and-true 2MP macro and depth sensors to round out the quad-camera array.

Powering the Redmi Note 8 2021 is the MediaTek Helio G85 couple with 4GB of RAM and either 64GB or 128GB of expandable storage via a microSD card. Battery life should be pretty solid despite the relatively smaller 4,000mAh cell thanks to the FHD+ resolution. Xiaomi also includes support for up to 18W of fast charging along with throwing in a 22.5W charger in the box. You’ll find a rear-mounted fingerprint scanner, placed right in the center of the backplate, and the Redmi Note 8 2021 even includes Dual SIM support.

It doesn’t really come as much of a surprise to see a minor hardware upgrade arrive for one of the best Redmi Note phones to date. We aren’t sure of how much this device will cost just yet, but it’s likely that we’ll see pricing similar to that of its predecessor.

Hoop it Up With NBA 2K22 on Apple Arcade