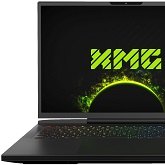 XMG is a German company that mainly prepares efficient laptops for players and creative work. A few months ago we had the opportunity to test the XMG APEX 15 Max model with the desktop AMD Ryzen 7 5800X3D processor and the NVIDIA GeForce RTX 3070 Laptop GPU graphics system. Today, however, we are after the debut of a new generation of processors and graphics chips, and the current CES in Las Vegas could not miss the company in question. XMG has so far shown two new laptop models: NEO 16 and NEO 17, but there are many more devices planned. 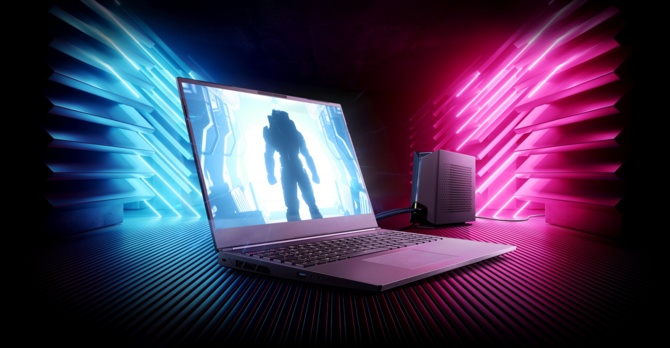 XMG presented graphics with the presentation of the NVIDIA GeForce RTX 4090 Laptop GPU in the 3DMark Time Spy Stress Test and using the XMG NEO 16 laptop. Throughout the measurements, the graphics power did not fall below 175 W, while the air cooling temperatures oscillated around around 80 degrees, which for such an extensive GPU for laptops does not look particularly bad. In addition, both notebooks have connectors on the back for connecting the XMG OASIS module, i.e. a box with liquid cooling. We presented this solution last year on the example of a Hyperbook laptop, where an identical case was also available. Here XMG did not provide temperatures, but we are sure that they will be much lower. We also got to know the prices of computers and, interestingly, XMG clearly defined how much you have to pay extra for individual graphics systems. The choice of the top graphics NVIDIA GeForce RTX 4090 Laptop GPU in the XMG store will have to pay almost 1700 euros, which clearly shows how expensive this system is and how expensive notebooks with the most powerful model of the Ada Lovelace generation will be (the choice of RTX 4090 alone leads to the fact that the price of laptops reaches around 4,000 euros, and there is still the question of RAM or SSD media, or an optional keyboard with Cherry MX Ultra Low Profile mechanical switches). 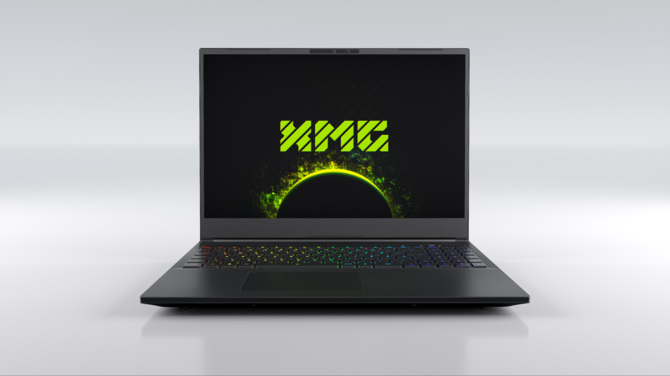 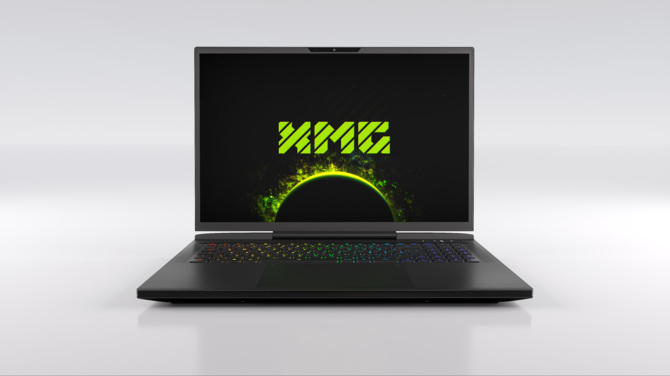 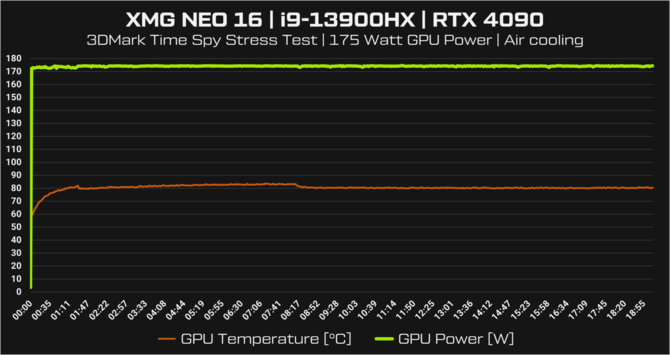 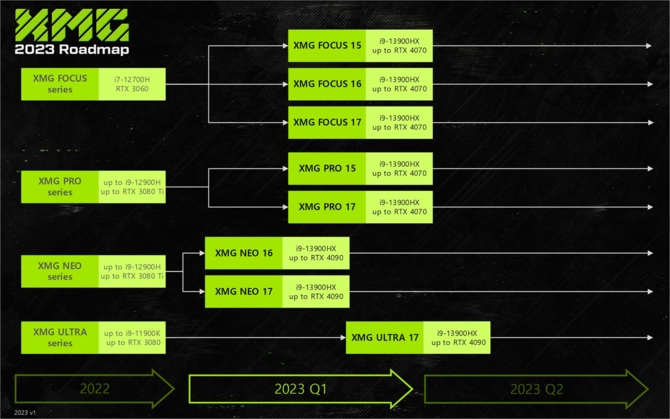 The head of the Obsidian studio mentions canceled games. The developer has worked...