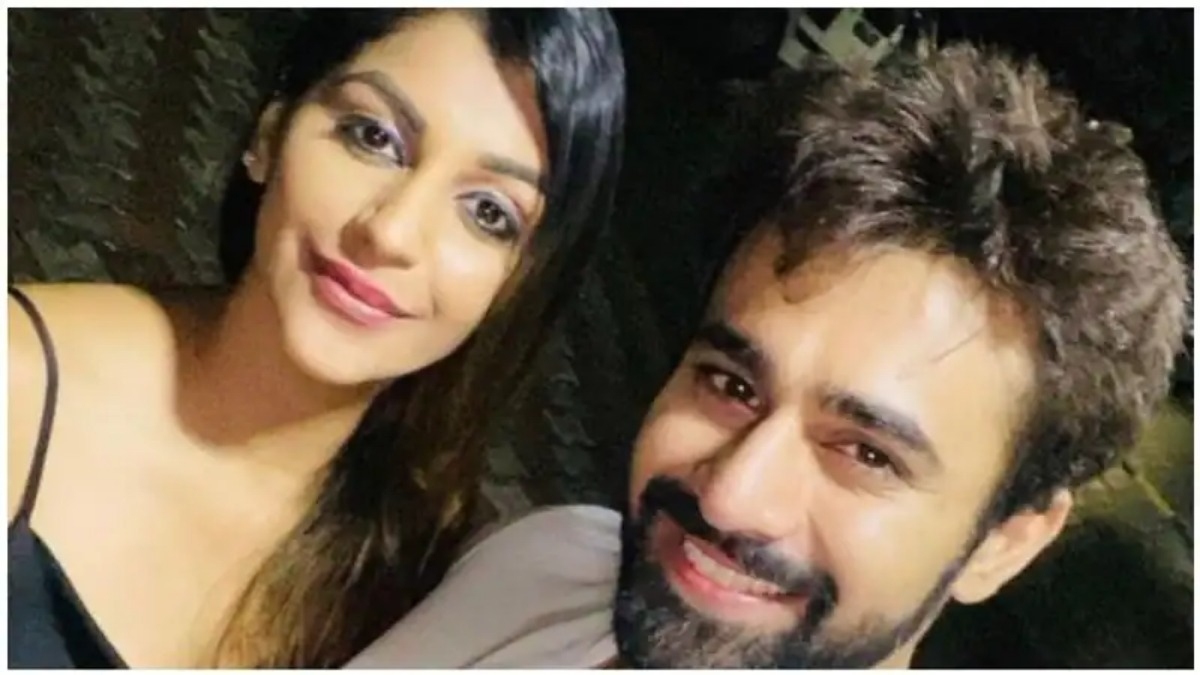 Actor Pearl V Puri is famous not only Bollywood, but also in South India for his lead role in the serial ‘Naagin 3,’ which was dubbed in regional languages and aired. On June 4th he was arrested for allegedly raping a five-year-old child in 2019 who is the daughter of one of his costars. Read : Popular television actor arrested for alleged rape of minor child 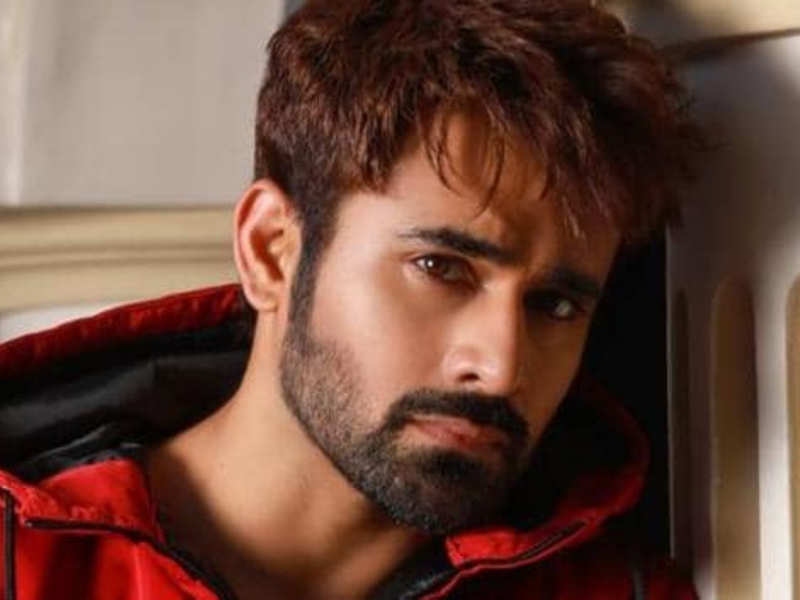 While there is outrage on the media several celebrities claim that the mother and father of the child are estranged and the father wanting the custody of the child had given the complaint so as to prove that being with the mother is not safe for her. It is suggested that an innocent Pearl V Puri is being dragged into the issue and vilified in the worst possible manner. 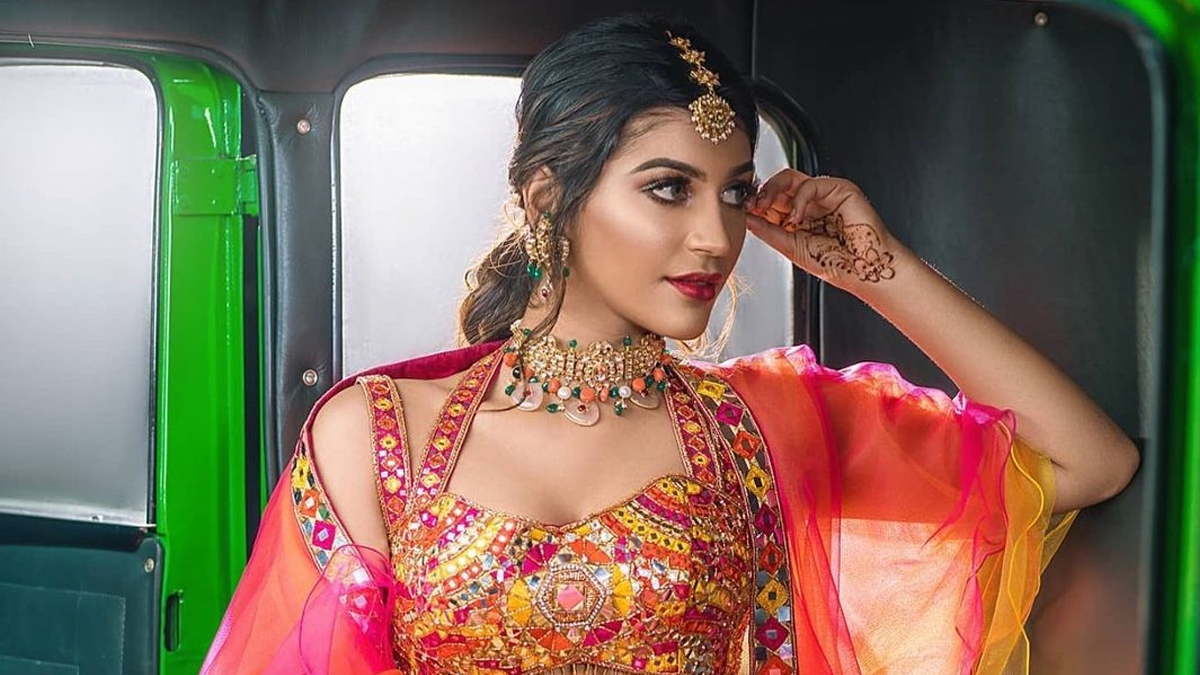 Our own ‘Bigg Boss’ fame Yashika Aannand has also come out in support of the accused actor and posing a pic with him has written on Twitter “Pearl V Puri is definitely a soft-spoken guy. One of the kindest souls I know. Let’s wait for the truth. #ISTANDWITHPEARL ! Hope my friend is back. Let’s stay positive” . 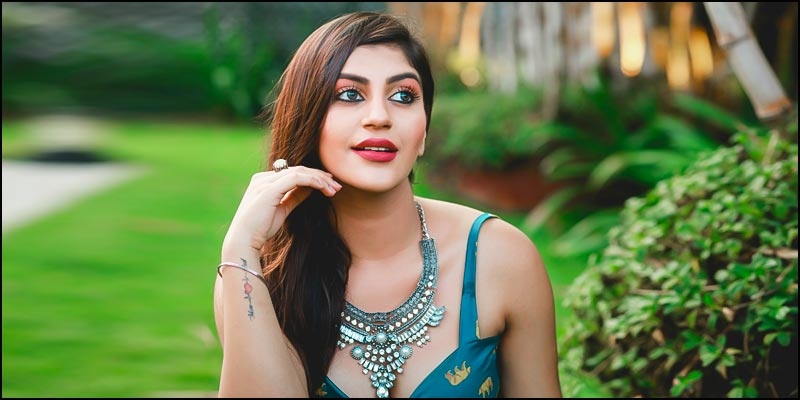 #PearlVPuri is definitely soft spoken guy. One of the kindest souls I know . Let’s wait for the truth . #ISTANDWITHPEARL ! Hope my friend is back . Let’s stay positive pic.twitter.com/lfTJiNG2f7

Heavy rain with thunderstorm expected in these Tamil nadu districts in next 5...

OnePlus Nord or CE or N10 5G: Which mid-range smartphone is better?