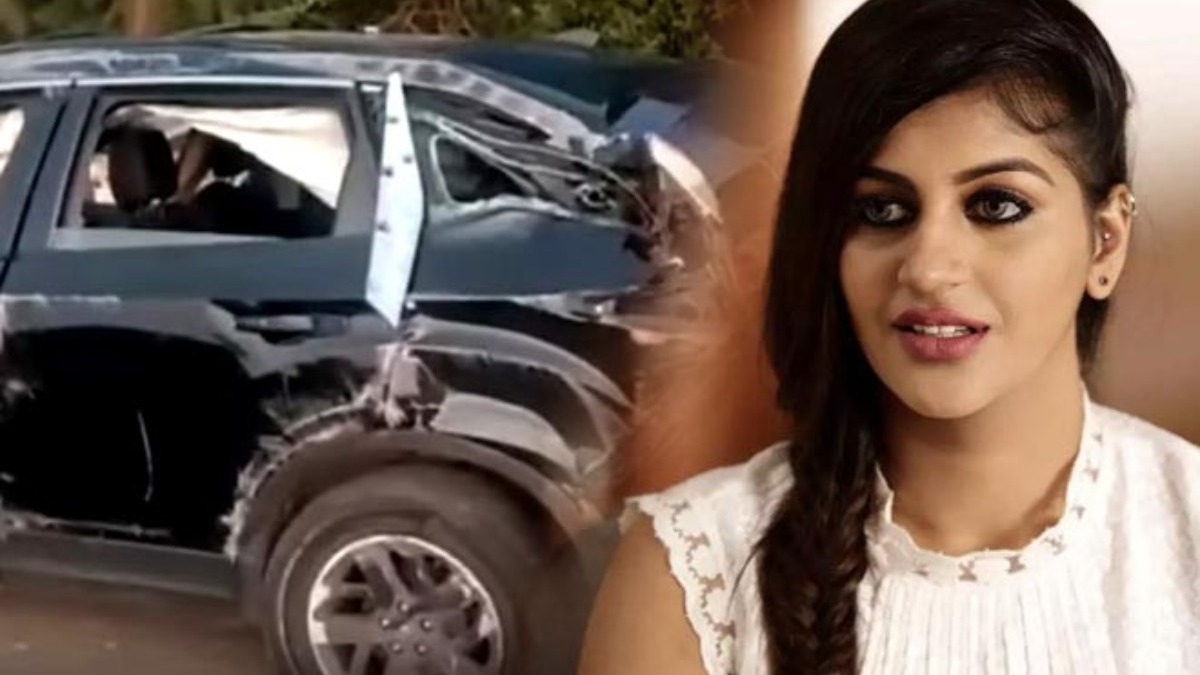 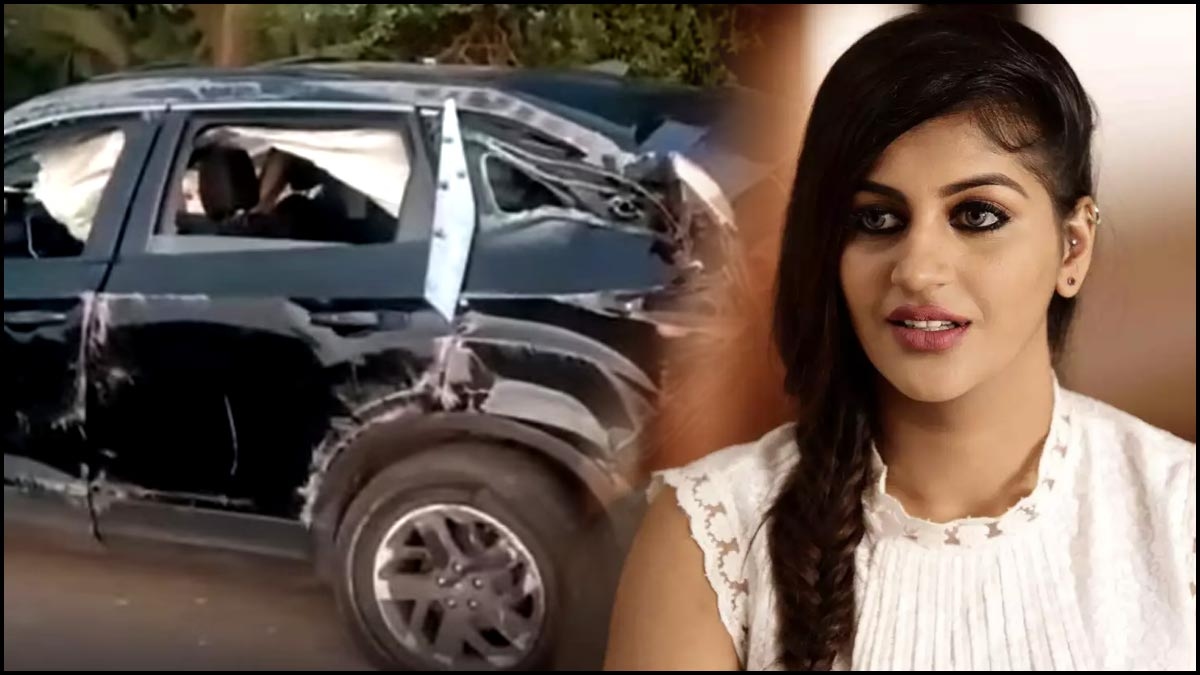 Yashika Aannand has been hospitalized after sustaining serious injuries when the car she was traveling in met with a freak accident.  It is said that the actress and her friends were near Mahabalipuram when the unfortunate event occurred at around midnight. 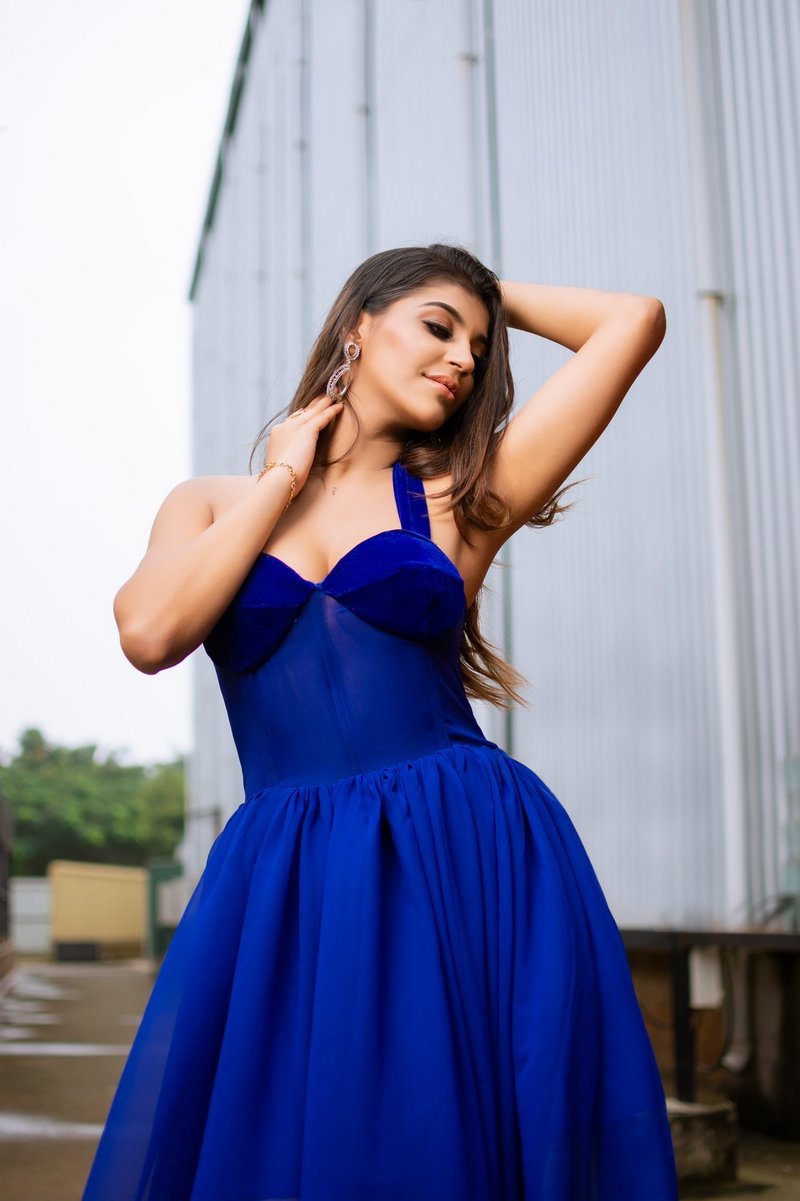 Yashika’s close friend Valisetty Bhavani died on the spot when the Tata Harrier car rammed into the road divider.  The people around the area rescued the ‘Bigg Boss’ actress and two of her male friends and rushed them to a nearby hospital. 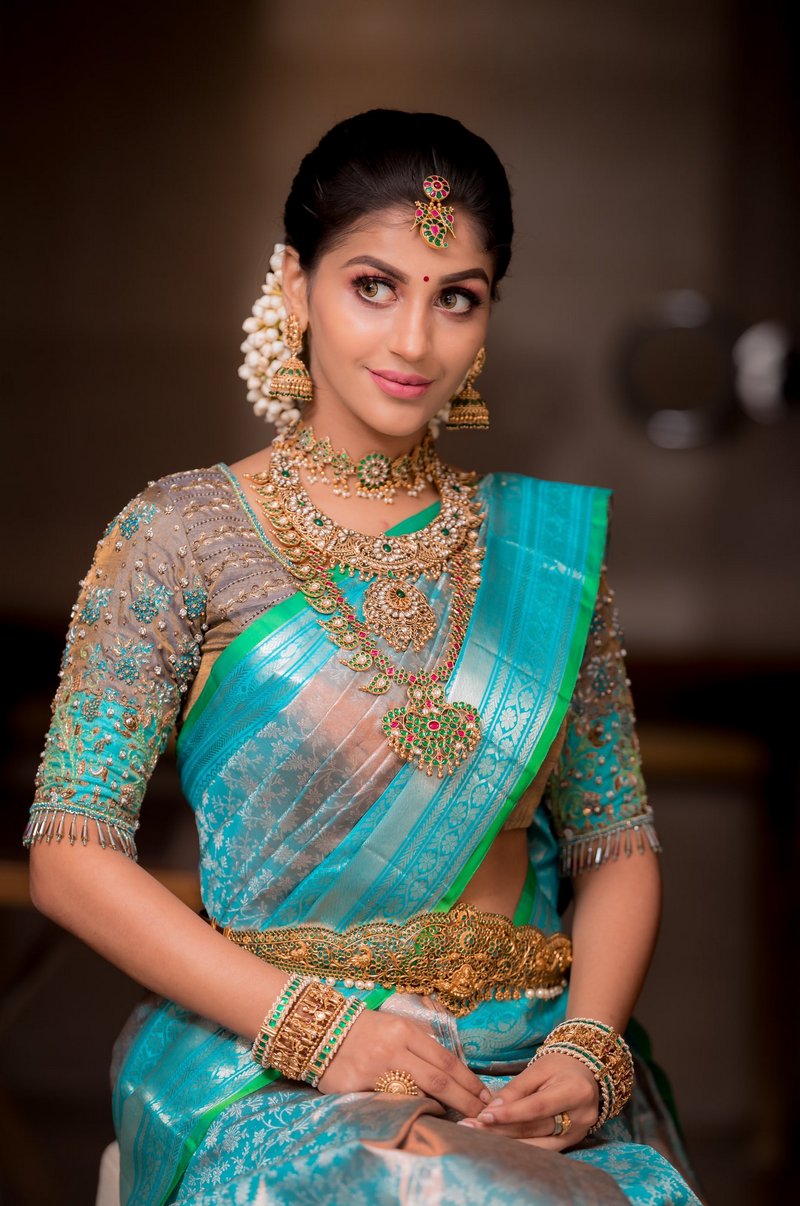 Yashika’s father who is in Delhi has stated that his daughter is in a very critical state and he is rushing back. 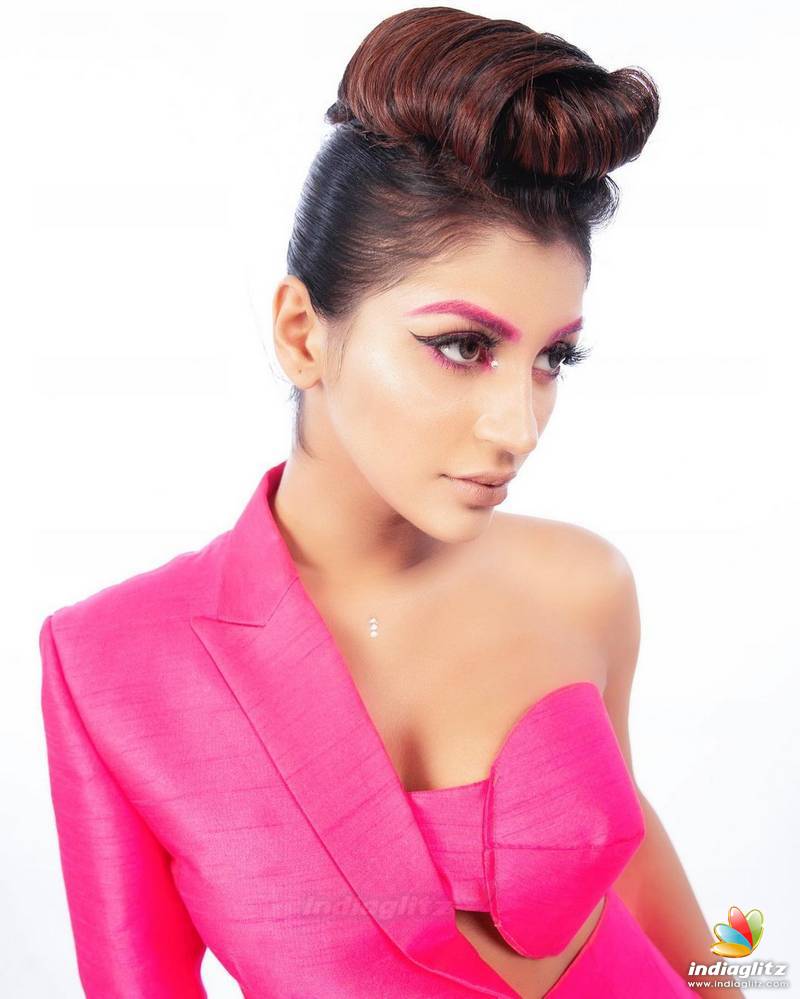