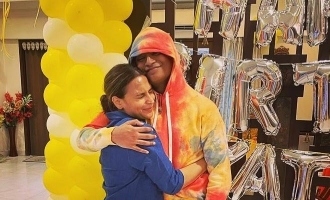 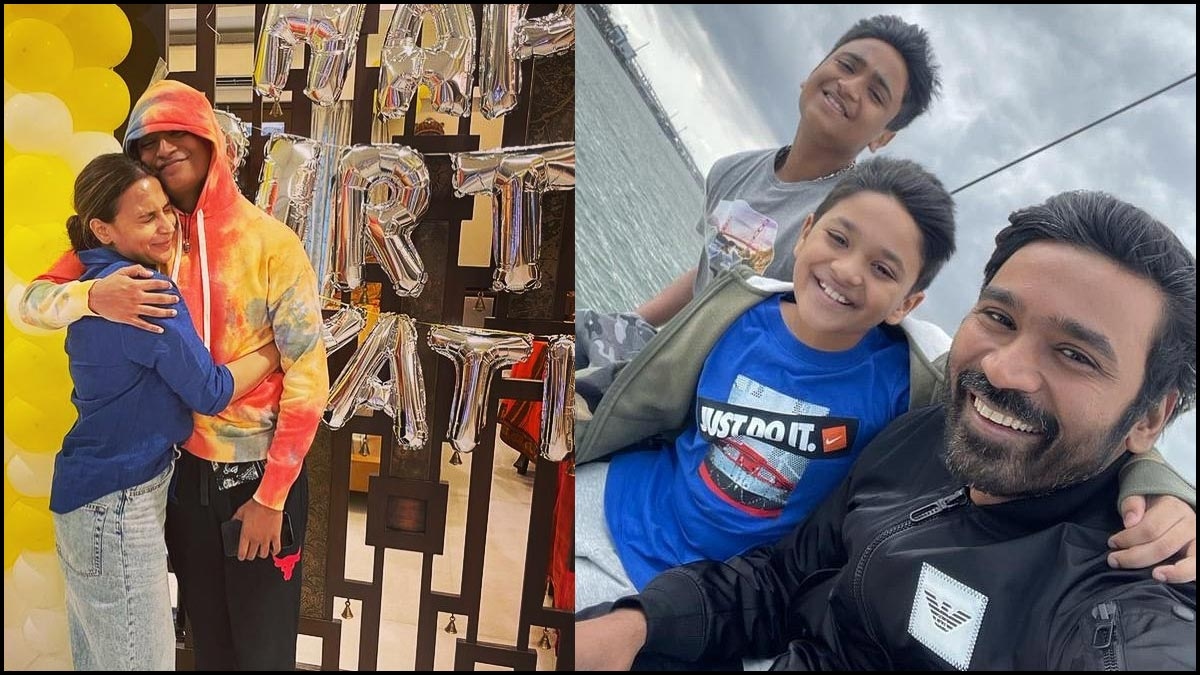 Aishwarya R Dhanush director and the proud mom of two sons took to her Instagram to post a picture of her eldest son Yathra on his birthday yesterday. But the picture had its own surprise for Dhanush fans as Yatra looked like the carbon copy of his dad.

Aishwarya married Dhanush in the year 2004 and has two sons Yatra and Linga. While Dhanush keeps his personal life away from the limelight Aishwarya often posted pictures of her sons and family. As Yathra celebrated his birthday yesterday she posted the celebration pictures on Instagram. 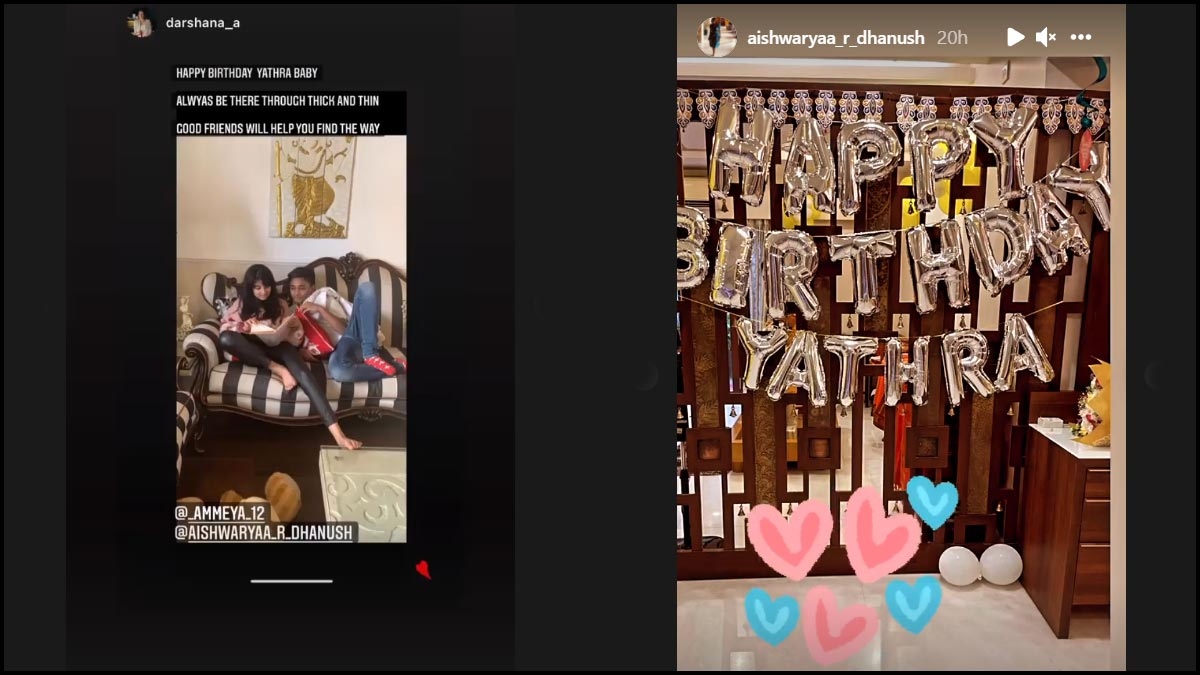 But what came as a surprise was, Yatra looking like the younger version of Dhanush. Many fans felt the same and also expressed it in the comment section. One user wrote, ” He looks like Mr.D. Like father like son.” while the other wrote, “I Lowkey thought its DHANUSH! “ 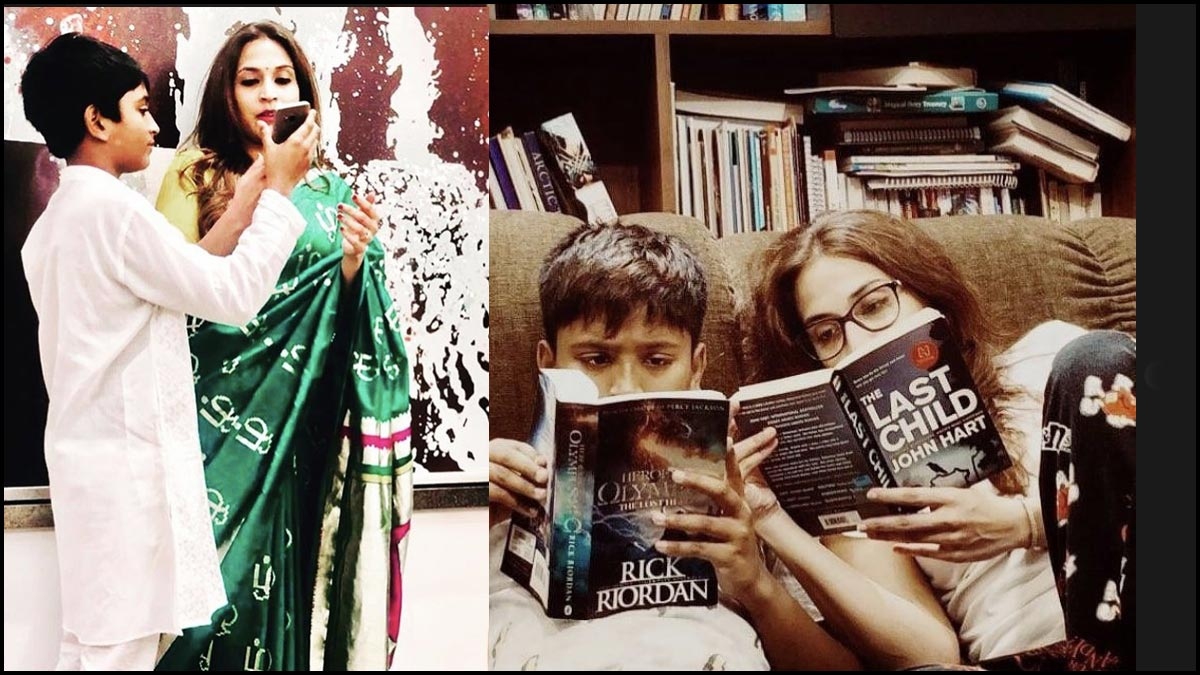 Aishwarya captioned the picture, ” Looks like me squishing you days are going while it’s getting the other way around…happy birthday my firstborn! I feel so blessed that I’m your motherlove you and God bless you with all the only best in life! #teenager #motherlovesyou #hugsmakeeverythingbetter.” 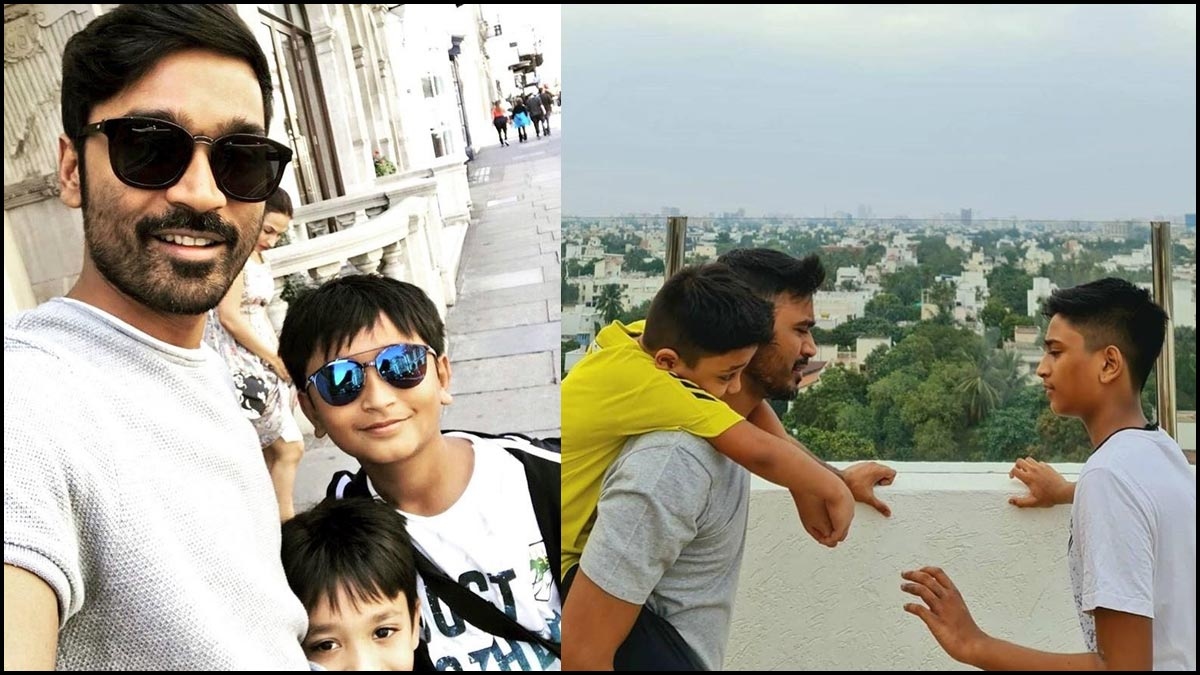 On the professional front, Aishwarya has signed to direct a Telugu film. It is said that the casting is in progress for this big budgeted film and talks are on with Ram Charan Teja to play the lead role.

Amazon Appstore Is Crashing on Android 12 Even After a Month of Its...