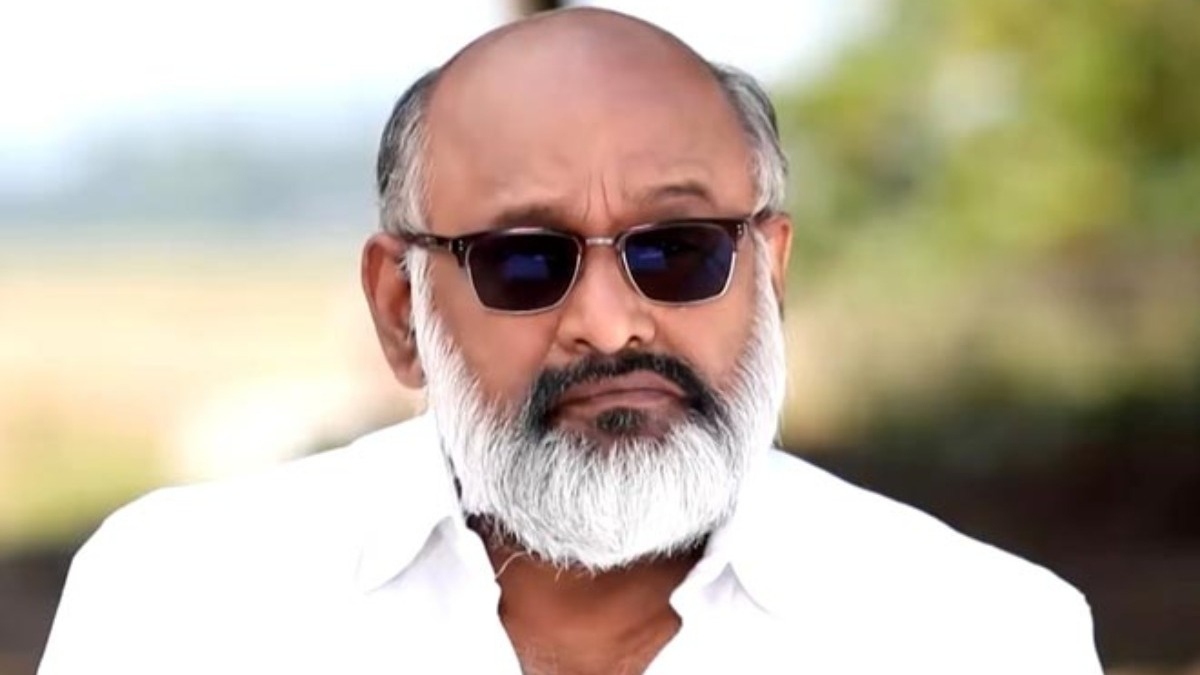 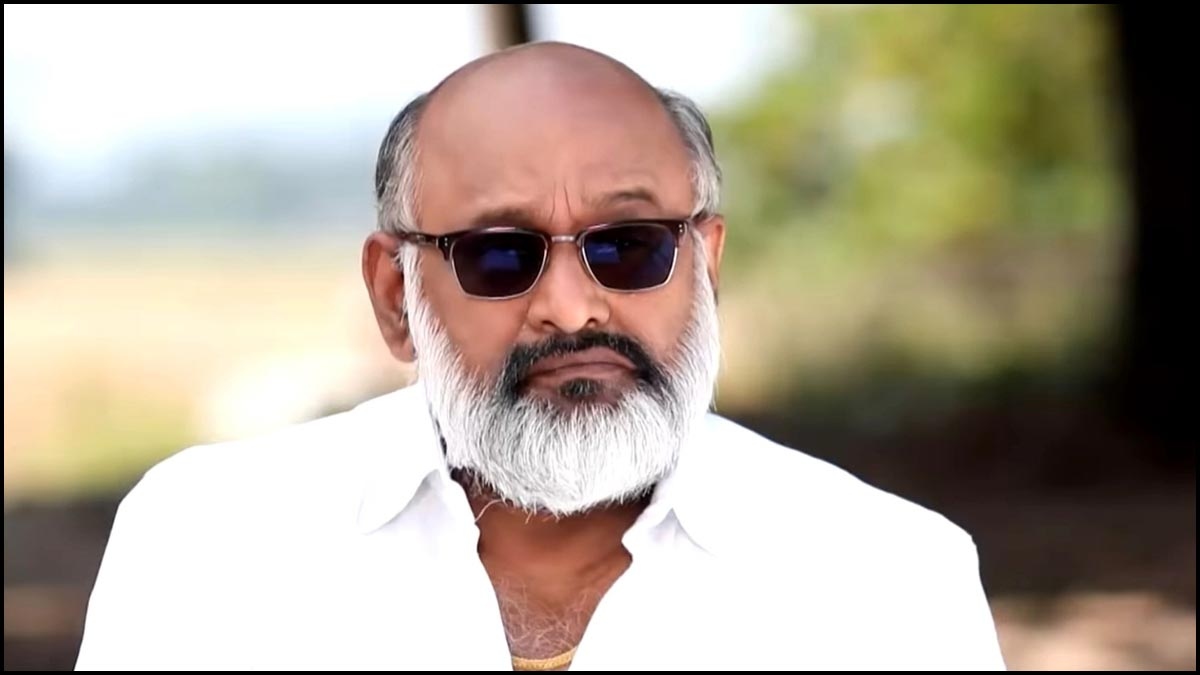 The Covid 19 pandemic has severely affected many lives and the second wave has turned out to be more vigorous. Tamil film industry has already lost many talents with the death of directors SB Jannathan, KV Anand, Tamira and actor Nitish due to the corona virus infection. Now the death of Actor, producer, film critic and YouTube celebrity Venkat Subha has become a great shock to the industry.

Venkat Subha was infected with the coronavirus and was treated at a private hospital in Chennai. A couple of weeks earlier, producer T Siva said that Subha is getting intensive treatment and asked everyone to pray for his good health. 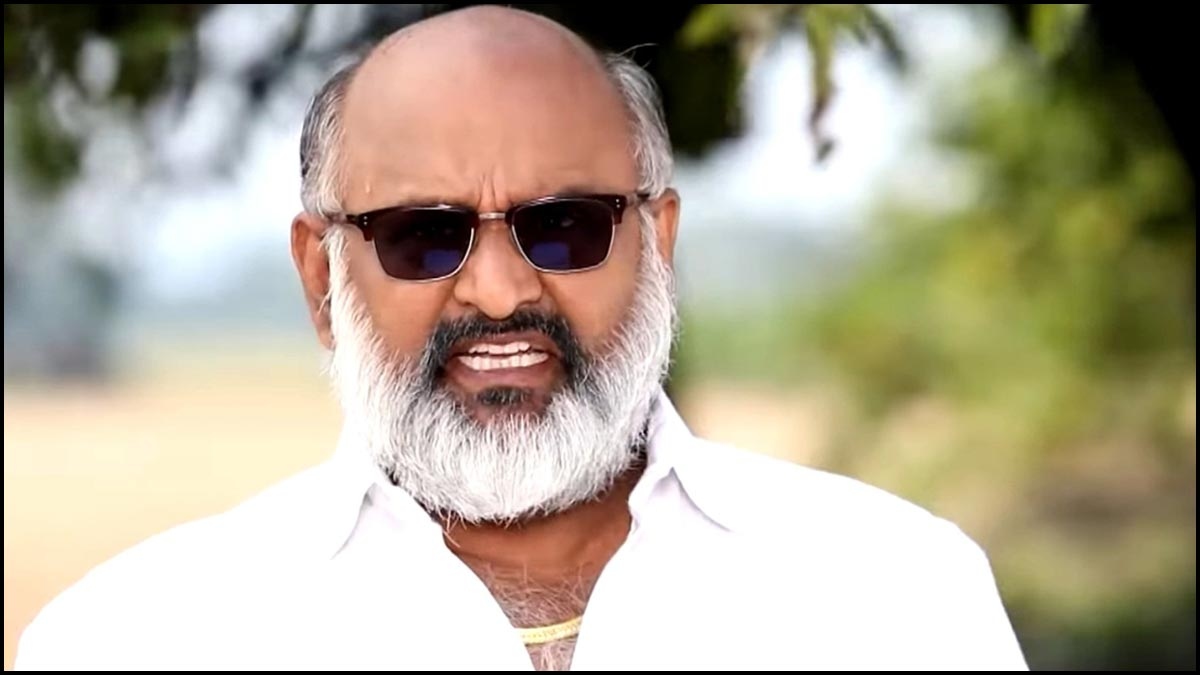 Venkat subha worked in films like ‘Mozhi’, ‘Azhagiya Theeye’ & ‘Kanda Naal Mudhal’ and has also acted in several Tamil serials. It is also notable that is also a part of Harbhajan Singh and Losliya’s upcoming film, ‘Friendship’. 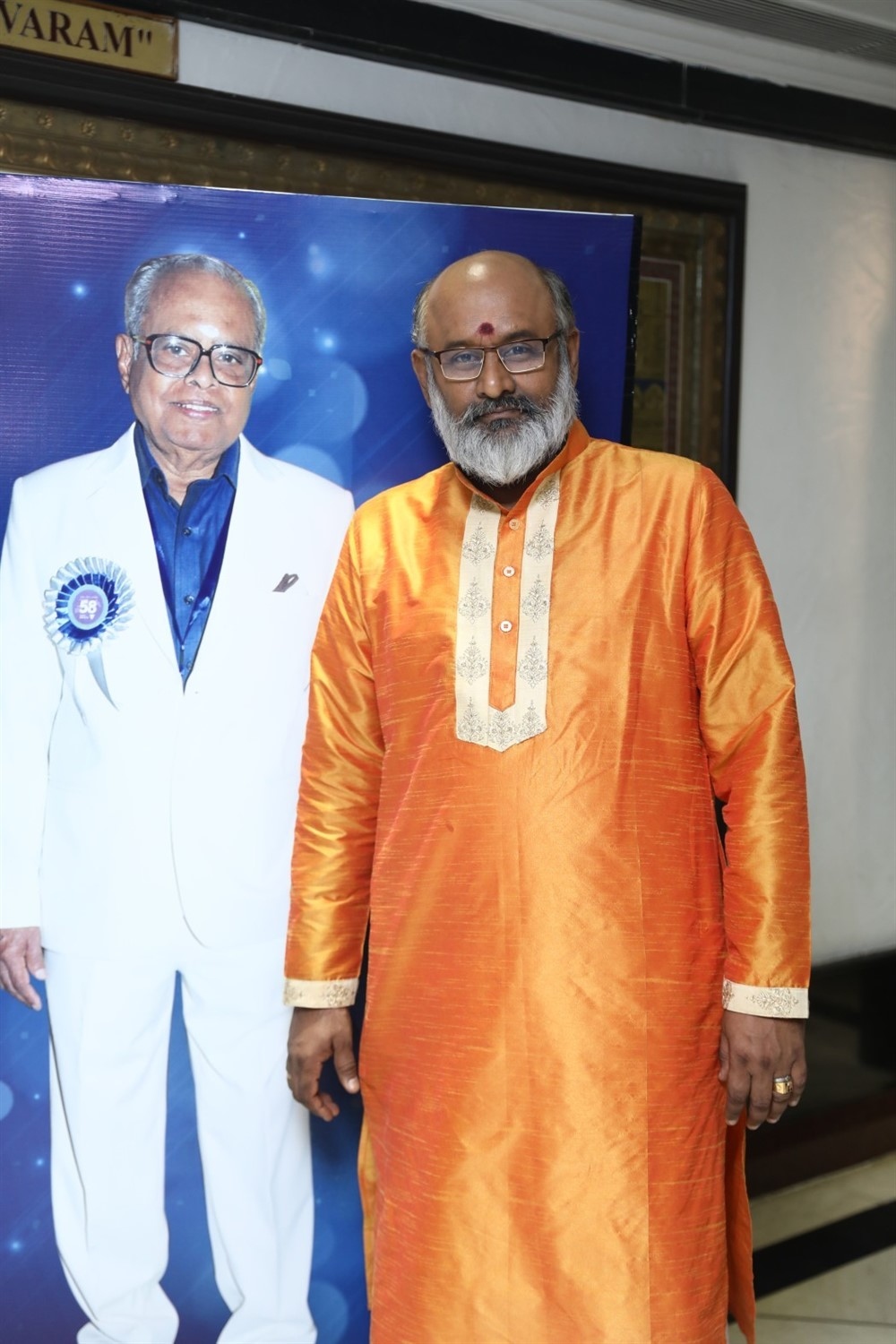 Following the death of Venkat Suba, Actor and director Mano Bala took to Twitter to mourn his death. Celebrities from film industries also have been paying their last respects to him through social media.