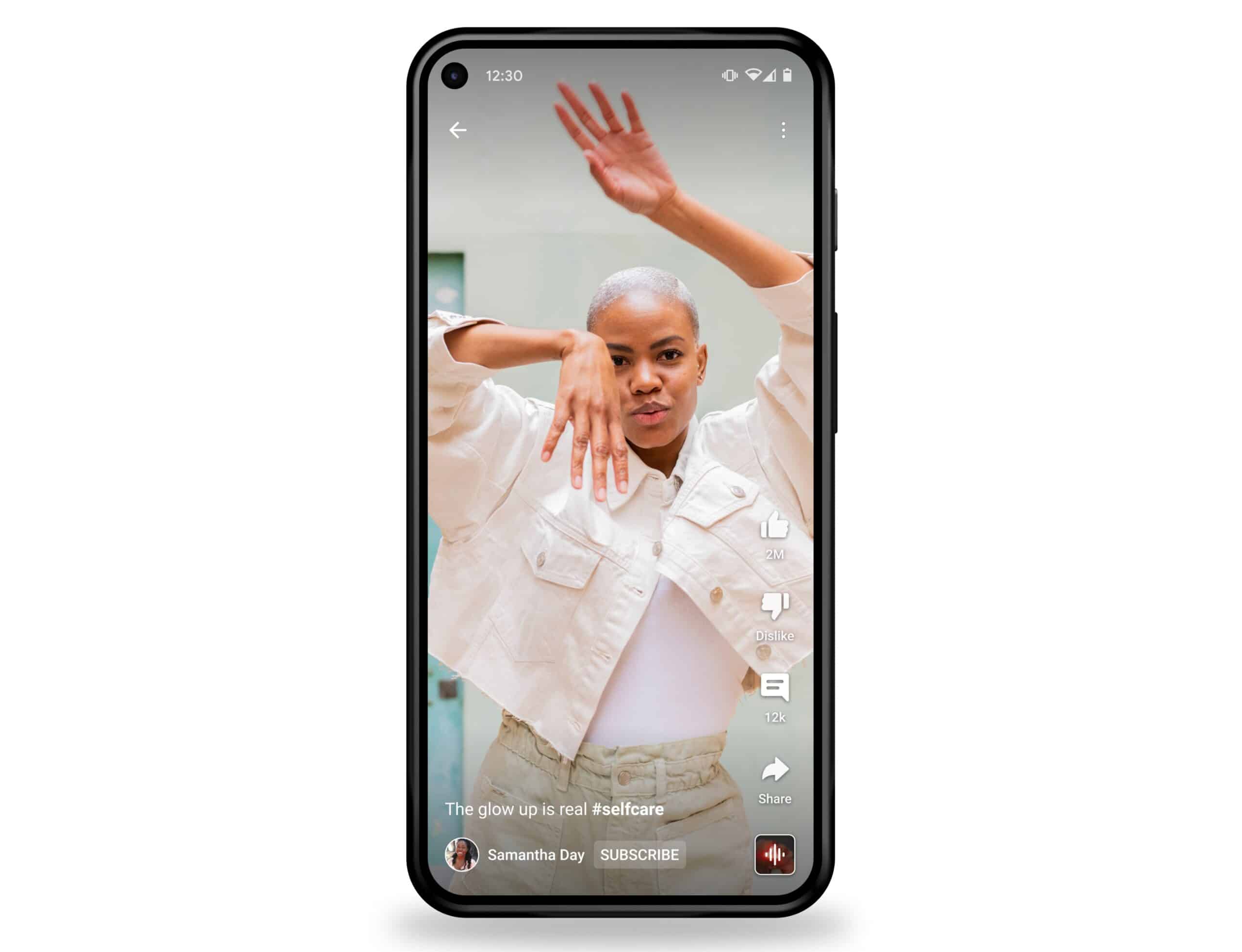 YouTube has announced YouTube Shorts Fund, a $100 million fund that will pay Shorts creators over the course of 2021-2022. The goal is to attract more creators to YouTube Shorts, the company’s recently launched TikTok-like short-video platform.

According to the official announcement, creators can’t apply for the fund themselves. Instead, YouTube will reach out to “creators whose Shorts receive the most engagement and views” each month. The company says the YouTube Shorts Fund will reward thousands of creators every month for their contributions to its Shorts platform.

YouTube Shorts Fund is open to all creators and isn’t just limited to the YouTube Partner Program. This essentially means anyone who creates original content for Shorts without violating the company’s Community Guidelines is eligible to get a slice of this $100 million fund.

YouTube Shorts Fund will pay creators for their videos

YouTube Shorts first launched in September last year in India, where TikTok is banned. It rolled out widely in the US earlier this month. The company is now starting to bring it to other regions.

In the meantime, in an effort to attract more creators to Shorts, YouTube has also announced a $100 fund that will pay the most popular creators on the platform. However, the company hasn’t detailed how it will distribute this fund. It hasn’t shared specifics about the minimum number of “engagement and views” a creator must receive to be eligible for the fund.

It’s also unclear if creators could receive multiple payments in the same month if they had several eligible videos, or perhaps receive payments in multiple months. YouTube says all these details will be available closer to the fund’s launch in the coming months.

YouTube isn’t the first company to inject cash to encourage the adoption of its platform. Back in July 2020, TikTok announced a $200 million fund to “help support ambitious creators” in the US. The company said this fund will grow to over $1 billion in the US in the next three years. TikTok creators need at least 100K views in the last 30 days to be eligible for the Creator Fund though.

Snapchat also paid out $1 million per day to the most popular creators on its TikTok competitor, Spotlight, launched in November 2020. The amount people received was primarily based on unique views. So users could continue to earn from their video if it was popular for multiple days. It now remains to be seen whether YouTube Shorts creators could also earn money from the same video in multiple payment cycles.