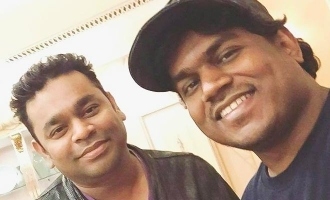 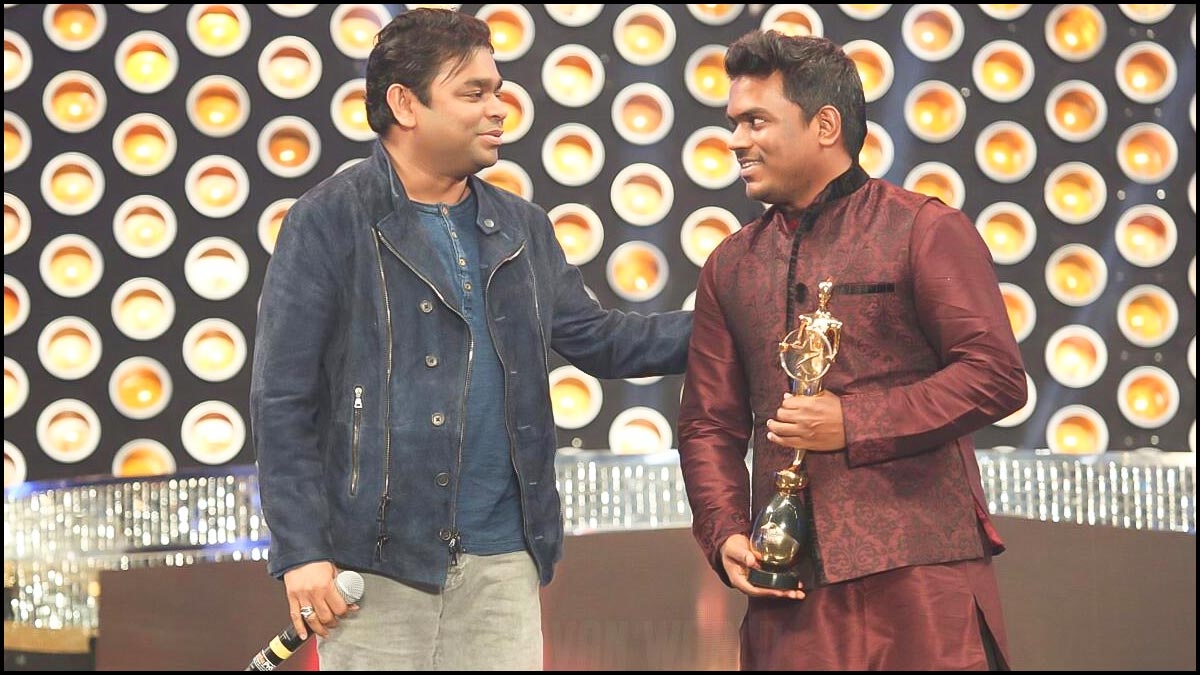 Yuvan Shankar Raja and AR Rahman are among the most celebrated music composers in Indian cinema. The 90s and early 2000s kids grew up with their songs and the two artists own an inevitable place in their hearts. Yuvan recently revealed that ARR is the main reason for his live concert in Dubai.

The little maestro is currently in Malaysia for the promotions of his live concert all set to happen on July 11. He took part in an interview with Raaga FM as a part of the campaign. The host asked about Yuvan’s live concert at Dubai Expo ahead of his 25 years of completion in the cine industry. 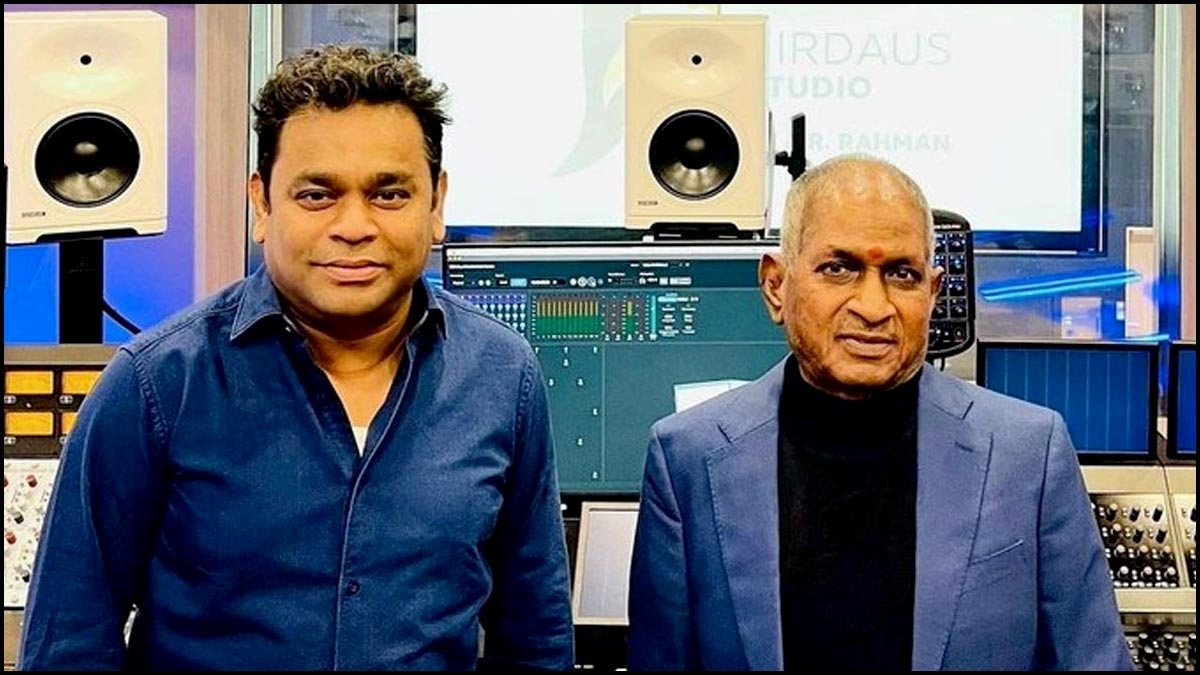 Yuvan answered, “We have planned to perform live for his fans in Canada, USA, UK and Germany this year as Yuvan 25 special. Dubai Expo 2020 is indeed the starting point of this world tour. In fact, AR Rahman is the main reason for Tamil artists to perform at the Dubai Expo. He suggested to them that myself, my father (Ilayaraja) and Anirudh should perform there.” 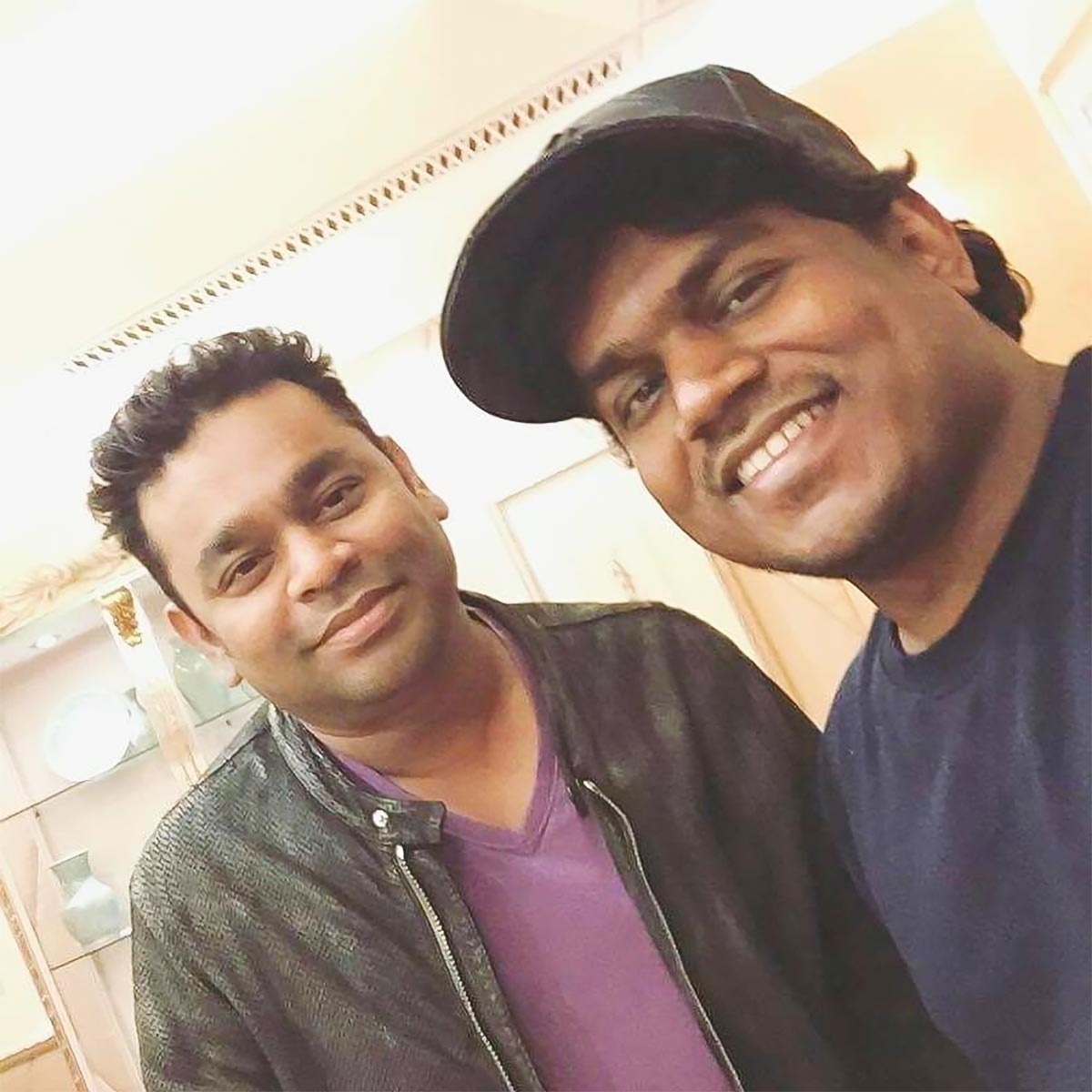 “When they asked AR Rahman to perform live, he told them that he would perform only if they allow the other Tamil artists to perform. He said that musicians from his country should be recognised just like the famous western artists. That was a great gesture from ARR. I got a chance to meet and speak with him after the concert,” added Yuvan

The authors of The Dark Pictures – The Devil in Me showed a...