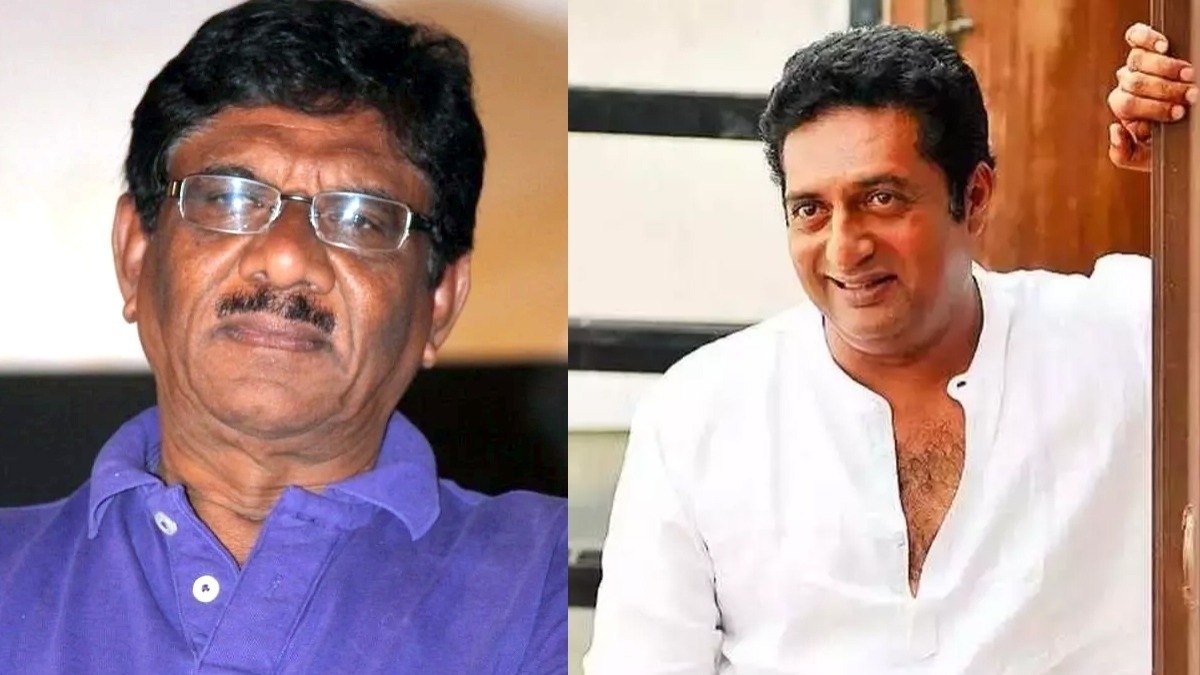 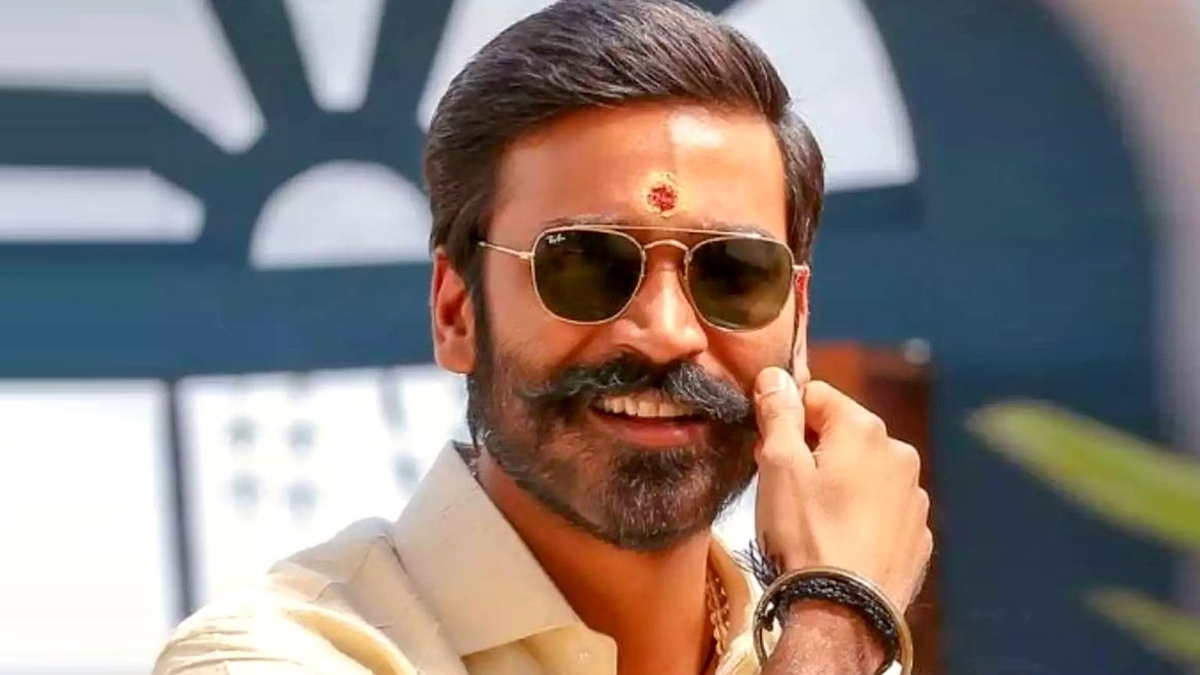 Dhanush is an actor who constantly has a promising movie line-up in the Tamil Industry. After completing ‘Maaran’ under Karthik Naren’s direction, the star is all set to begin shooting for his upcoming project with director Mithran Jawahar and bankrolled by Sun Pictures.

This project, which is tentatively called ‘D44’, is the fourth collaboration of Dhanush and Mithran Jawahar after Yaaradi Nee Mohini, Uthamaputhiran, and Kutty. D44 also marks the reunion of the chartbuster combo Dhanush and Anirudh. Fondly called DnA by fans, the dynamic duo is all set to join hands after 6 years. 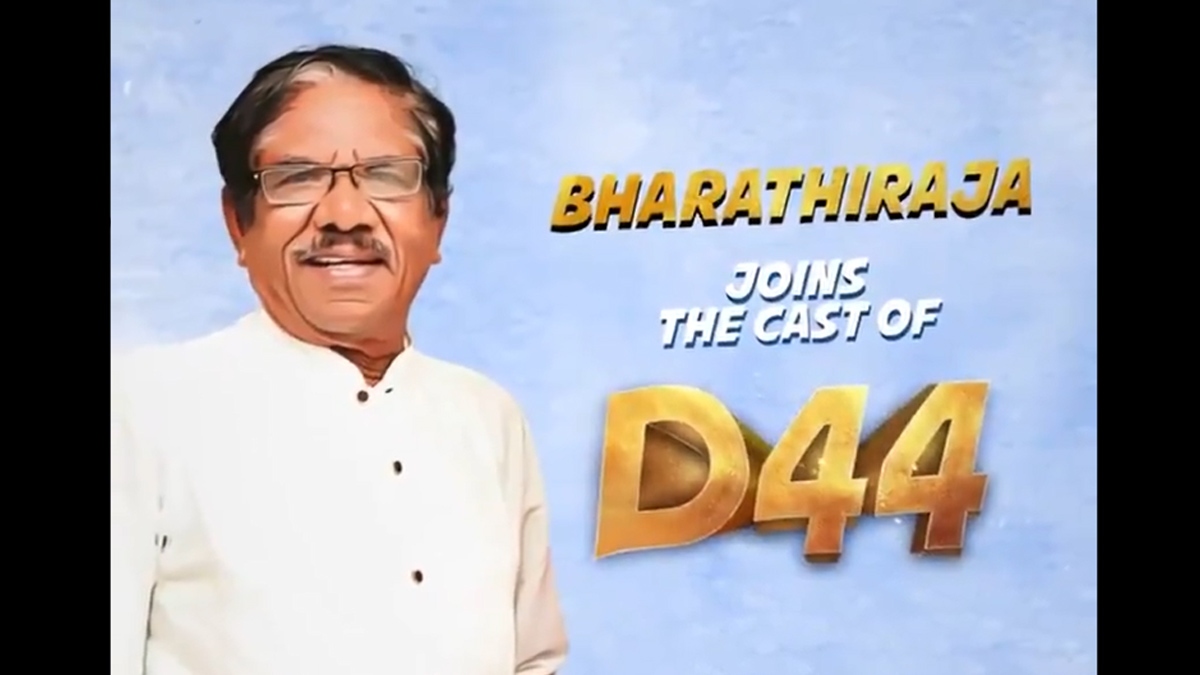 Earlier, it was reported that Raashi Khanna and Priya Bhavani Shankar will romance Dhanush in D44. Today, the production house revealed that the latest addition to the film’s cast are the veteran legendary filmmaker ‘Bharathi Raja’ and the prestigious actor Prakash Raj. Reportedly, D44 will go on floors with a formal pooja ceremony on August 6. 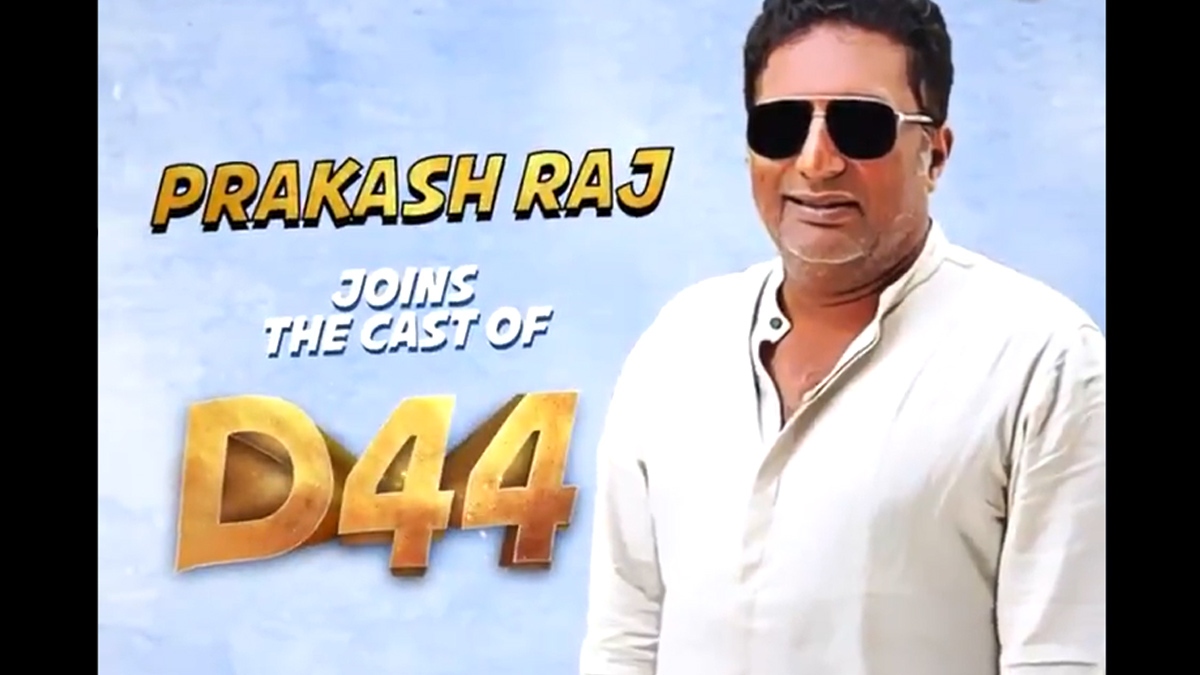 On the work front, Dhanush’s Hollywood debut with the Avengers makers ‘The Gray Man’ has wrapped filming and shaping up for a Summer 2022 release, and the multi-talented actor’s ‘Maaran’ is in the final stages of shooting.