ChatGPT is going from strength to strength. Model 4.0, integration with Microsoft products, entry into the world of science and a paid premium package

The interest in the ChatGPT software developed by OpenAI – a language model used to generate text answers to user queries – continues to grow. As in the case of the artistic AI DALL E 2, there are questions about the direction of development, possible strategies for product commercialization, as well as about the ethics of a society supported by artificial intelligence.

Chatbot from OpenAI goes to new stages of development: technological and commercial. The first is related to the announced new AI model (GPT-4) and successes in replacing a human being, while the second is related to the monetization of innovation – probably together with Microsoft. 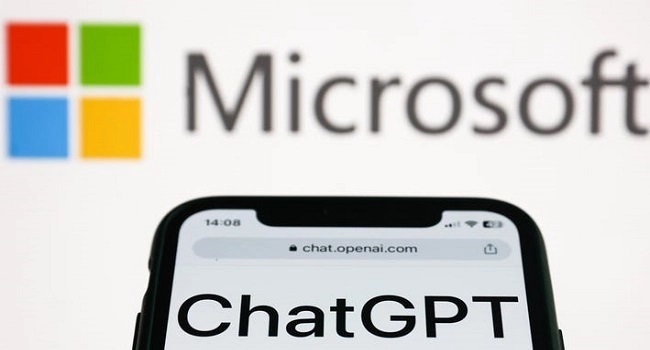 ChatGPT – a popular bot is also able to write malware. Anyone can become a hacker?

The successes of the ChatGPT model and its creative applications brought information about the further possible fate of the project. First, OpenAI decided to introduce a paid version of the service called GPT Professional in the pilot version. organization at the moment collects a list of test takers. The list of changes in the premium version is not impressive yet. These are performance changes, not quality changes. However, you should expect more and more restrictions in the free version and further differentiation of users. The second direction of development, more important than the introduction of the table of fees, may be closer cooperation with Microsoft. The tech giant already invested a billion dollars in OpenAI in 2019. Closer cooperation – finalized with the acquisition of 49% of the company’s assets for approximately USD 10 billion – announced in recent days, among others Bloomberg financial service.

Microsoft fires journalists and replaces them with artificial intelligence

The alleged goal of the Redmond company remains the integration of AI solutions into its services, mainly mail, Office, Cortana virtual assistant and Bing search engine. The credibility of these rumors does not raise any objections in the light of confirmed information about Microsoft’s internal experiments in this field so far. A significant part of the above-mentioned amount of investment from 2019 was not cash, but Microsoft’s computing power – even then it was possible that the laboratory would use only one source. Microsoft’s actions and its hopes are not surprising. Even Google has expressed concern despite its dominant position in the search engine market, as the competition has a potentially dangerous ace up its sleeve allowing for a direct response instead of a set of links. Microsoft wants to offer some OpenAI functionality with the next refresh of the Bing search engine in the first half of this year. 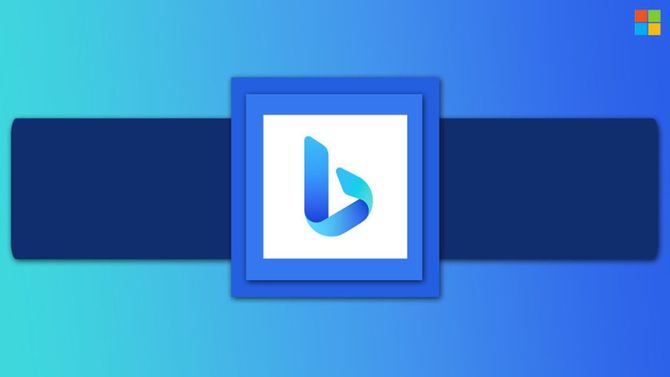 Microsoft close to acquiring Nuance Communications. Artificial intelligence and medical solutions will only gain from this

The haste of the main players can be interpreted through the prism of the upcoming premiere of the new version of the model, i.e. the GPT-4 (whose real capabilities are still in the sphere of rumors, while leaks regarding the amount of data that was fed to the model raise high expectations). It is being said more and more that it will fall in the first half of this year (even GPT-3.5 itself thinks so). Irrespective of this, even with the current level of advancement of the model, the rules of social life are being intensively regulated. Nature presented the study, according to which both special AI and editors are not able to distinguish effectively enough an abstract generated by ChatGPT from an abstract written by a scientist. The test was carried out in leading medical journals, i.e. Lancet if Nature Medicine. Some journals have accepted ChatGPT as a potential co-author of a scientific article. In schools, there is a fight against using it as an additional learning aid. Many portals – for the time being trial and in a marked way – show samples of articles written without journalists. 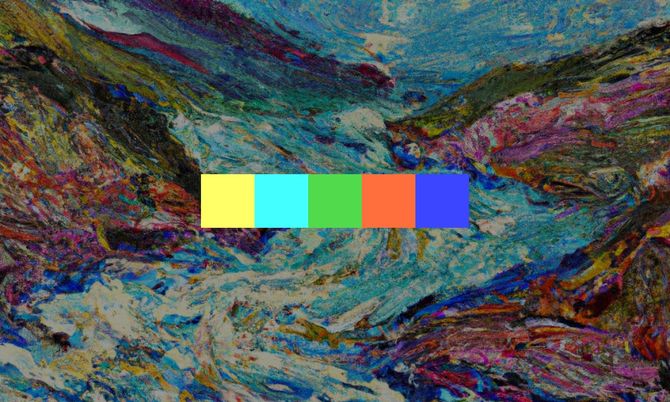 At the end of 2022, OpenAI presented an idea to stop the illegal use of its ideas in the creative industry and education, consisting in creating cryptographic watermarks based on the pseudo-randomness of certain characters (invisible to the user as a logical string). The near future promises to be extremely interesting for artificial intelligence – both in terms of technology and its owners.

The construction of a semiconductor factory in Europe is getting closer? TSMC’s plans...