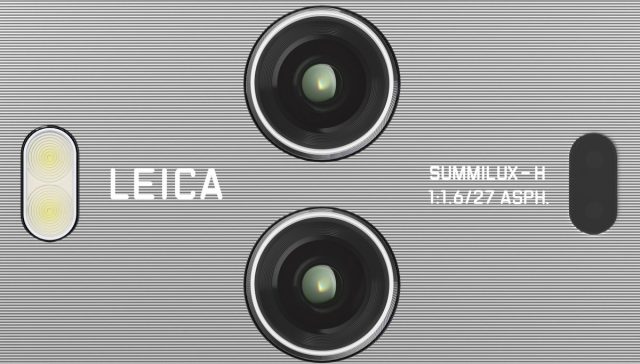 For years, one of the ways Huawei’s phones stood out from the competition was through a partnership with Leica on their smartphone cameras. We can’t be sure exactly how much Leica contributed to the partnership, but the branding was good as far as marketing was concerned.

As they say, all good things must come to an end because according to the latest rumors, it seems that the partnership could be winding up soon. The rumors claim that the upcoming Huawei P50 will be the last phone to bear the Leica branding, after which Huawei will be on their own.

The collaboration between Leica and Huawei is apparently coming to an end P50 series will be last Leica Huawei phone and Leica is looking for a new manufacturer for its brand.
Honor / Xiaomi / Sharp etc https://t.co/QJJ4OdmMDT

Leica has since responded to the rumors by saying that they cannot comment due to the confidentialities involved in the contract, but the lack of a confirmation or denial kind of speaks volumes:

“The trustful and long-term technology partnership with the Huawei Consumer Business Group exists since 2015. Since the beginning the partnership brings huge value to consumers as well as to both companies. As the cooperation still continues, the associated compliance with all confidentialities is of course preserved. The partners have agreed to secrecy about any details of the contract. Please understand that we will not be commenting on this.”

The rumor goes on to add that following the dissolvement of the partnership, Leica will be looking for a new smartphone maker to pair up with, with some brands like Honor, Xiaomi, and Sharp being tossed out there.

Hair care and diet add these foods in your diet to stop hair fall...