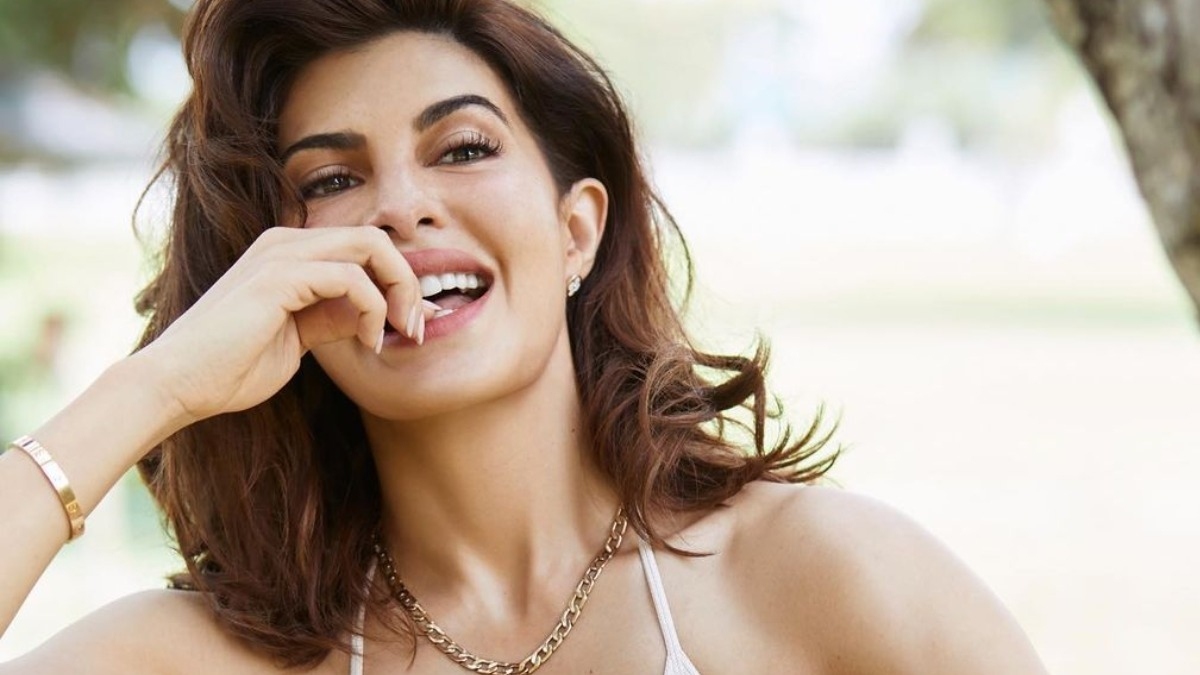 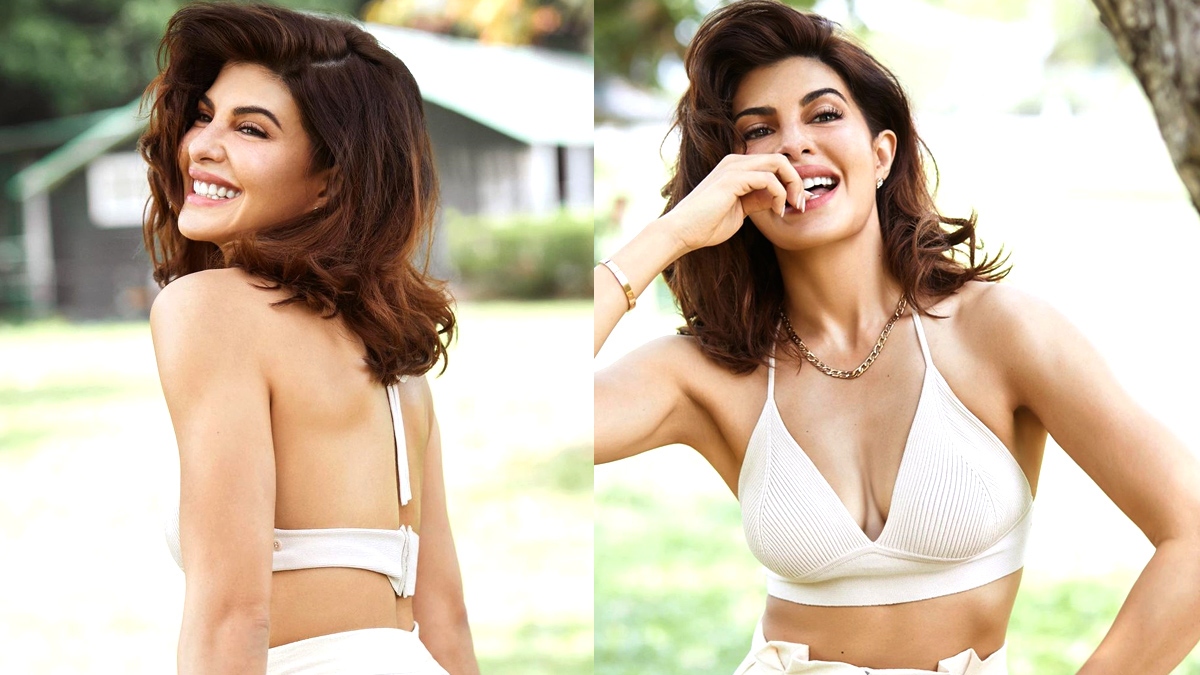 Jacqueline Fernandez is one of the gorgeous actresses in the Bollywood film industry. The actress is also known for her engaging social media presence as she always amazes her fans with her glamorous pictures. She once again managed to turn up the heat on Instagram with her recent backless photoshoot. 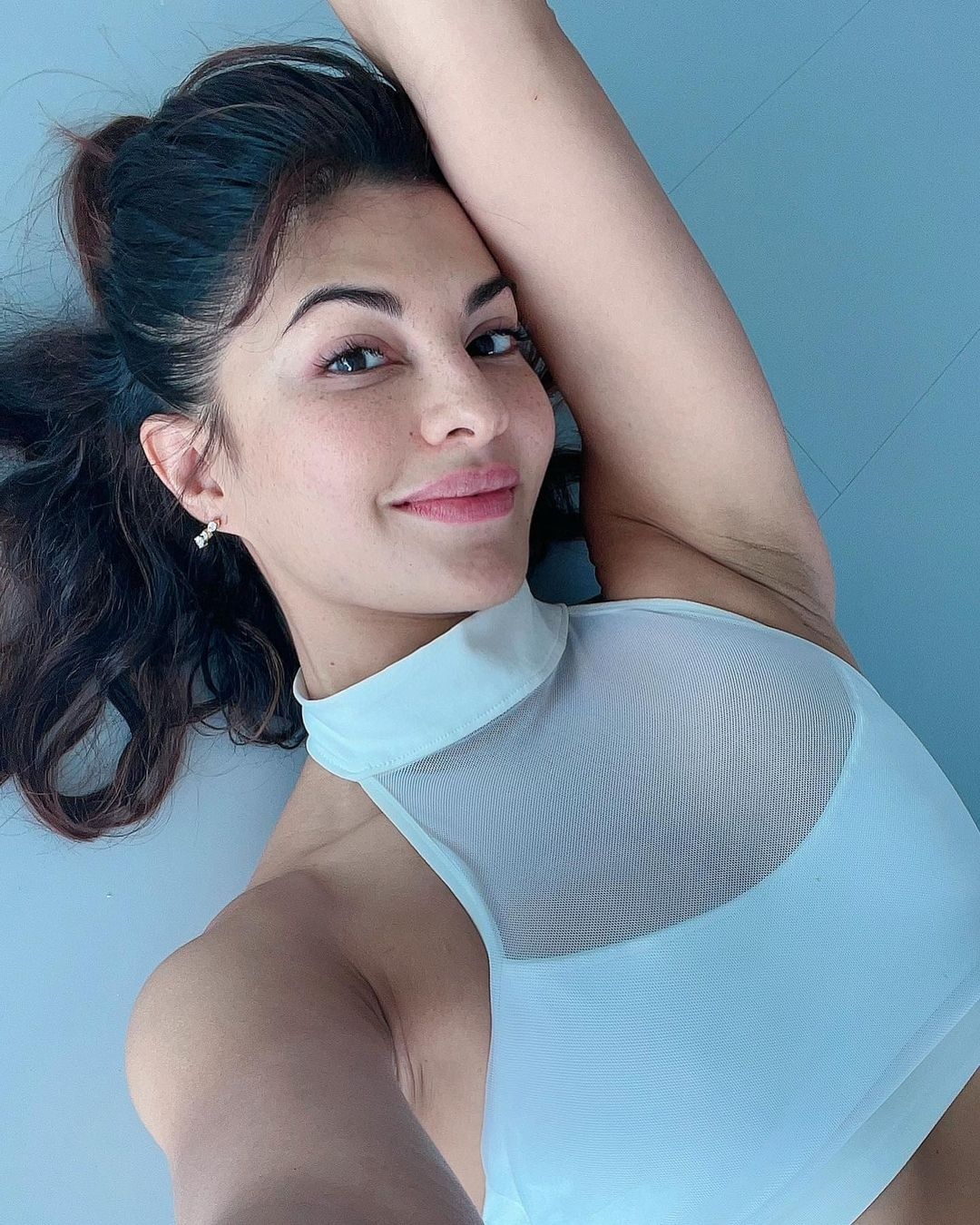 Jacquline posted two pictures on her gram where she was seen flaunting her toned back; wrapped in a red towel. She kept her hair classic Hollywood style and opted for a soft red lipstick to complete the look. The ‘Kick’ actress captioned the post with a powerful message for her fans. She wrote, “You.. you’re not ugly.. society is #liveyourlifenow” 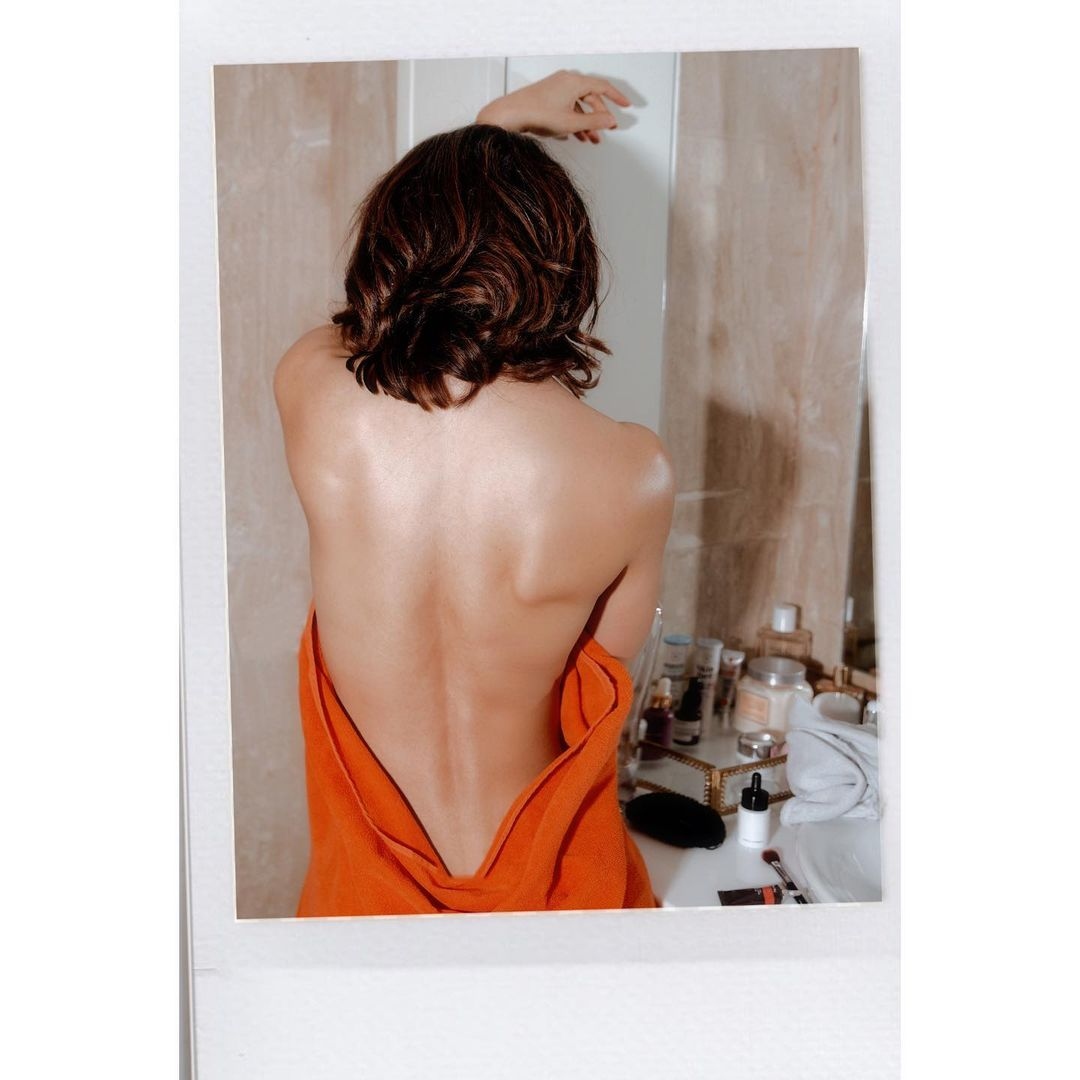 Jacqueline Fernandez recently shot for Kichcha Sudeep’s ‘Vikrant Rona’ and shared her experiences through a post. She will be seen next in ‘Bhoot Police’.Touted to be a horror-comedy the film also stars Saif Ali Khan, Arjun Kapoor and Yami Gautam. ‘Bhoot Police’ will be release on Disney+Hotstar on September 17. Jacqueline also has Ram Setu and Bachchan Pandey with Akshay Kumar lined up in her kitty. 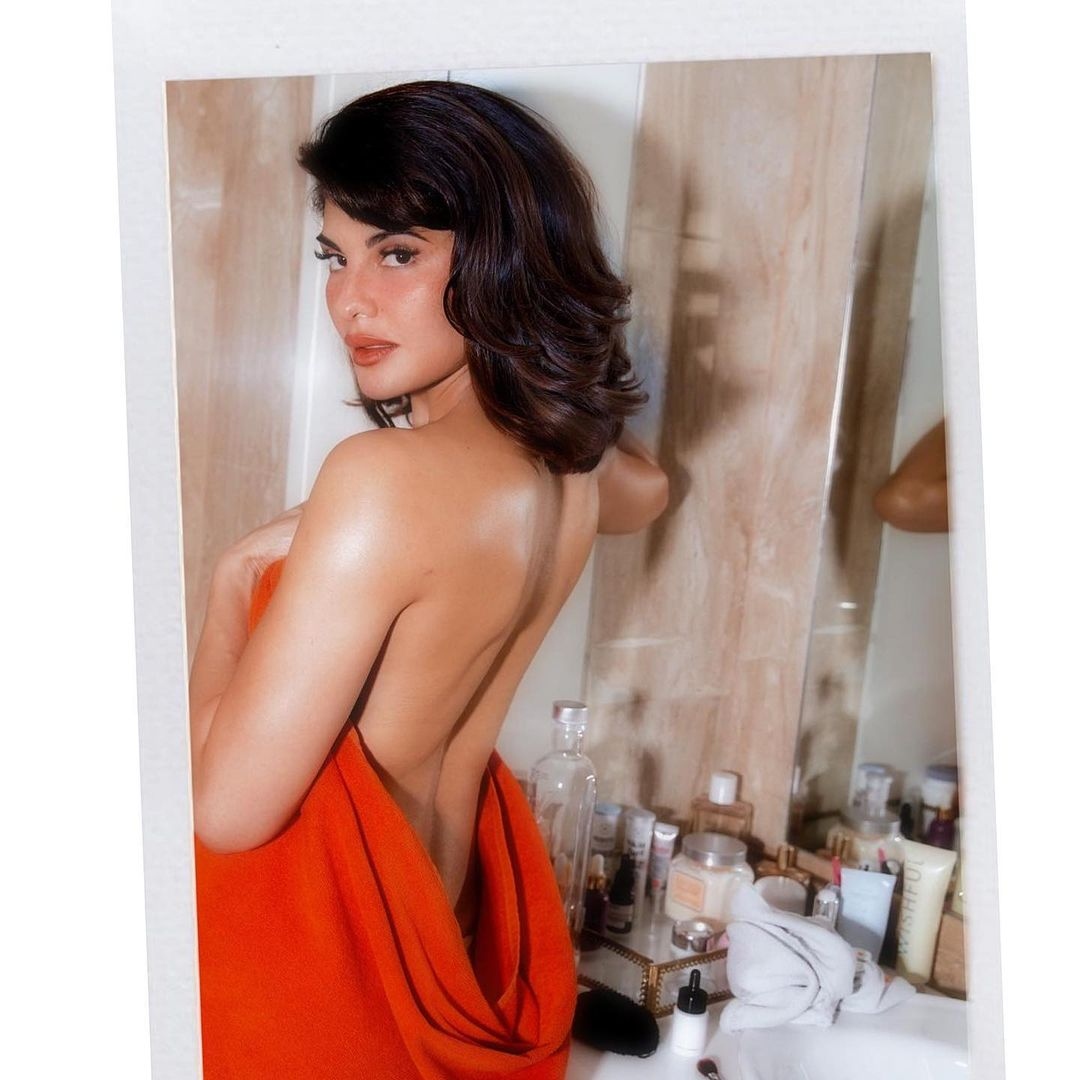