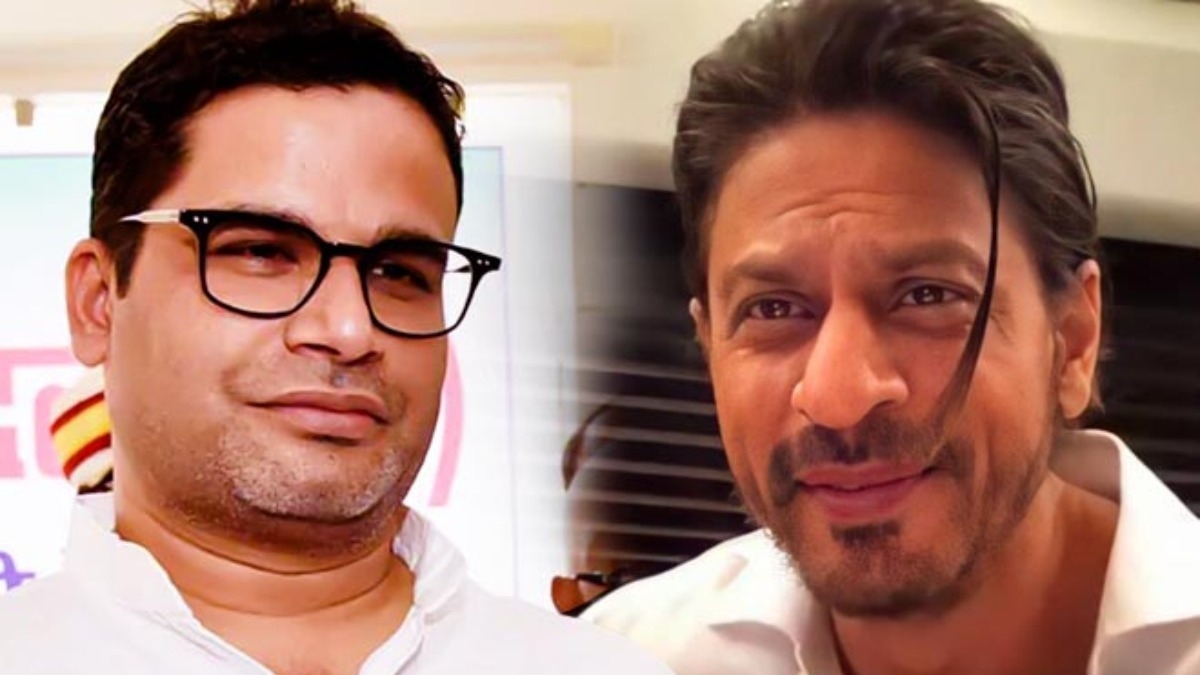 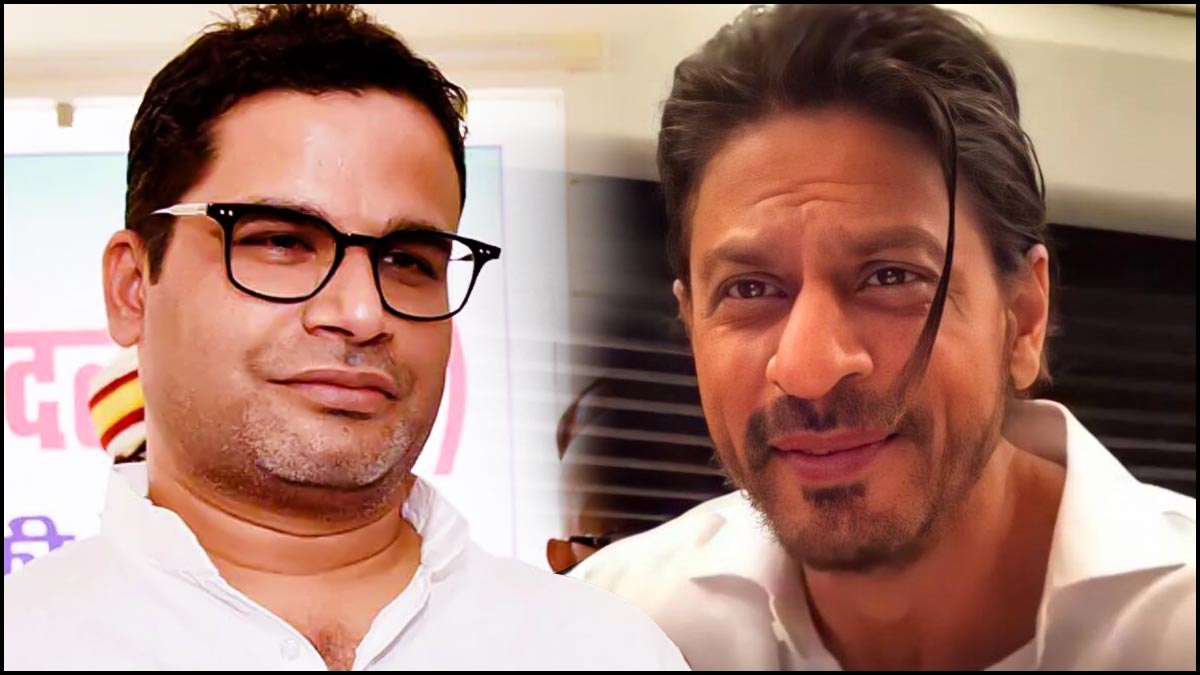 According to reports, Prashant Kishor is set to meet Bollywood star Shah Rukh Khan at his residence Mannat in Mumbai today. The report mentioned that Shah Rukh Khan’s production house, Red Chillies Entertainment, might be making a web series based on Prashant Kishor’s life, and that the meeting this evening is meant to take things forward. However, an official confirmation of the same is awaited. Speaking about the Assembly Election victories in West Bengal and Tamil Nadu, Prashant Kishor had then said, “I am happy that IPAC has helped TMC and MK Stalin to victories in the polls.”

“But I want to take a break and hand over IPAC to young hands and spent some time with my family. I am serious and don’t want to do this any more. I have done enough. Time for me to take a break and do something else in life. I want to quit this space,” the political strategist had added.