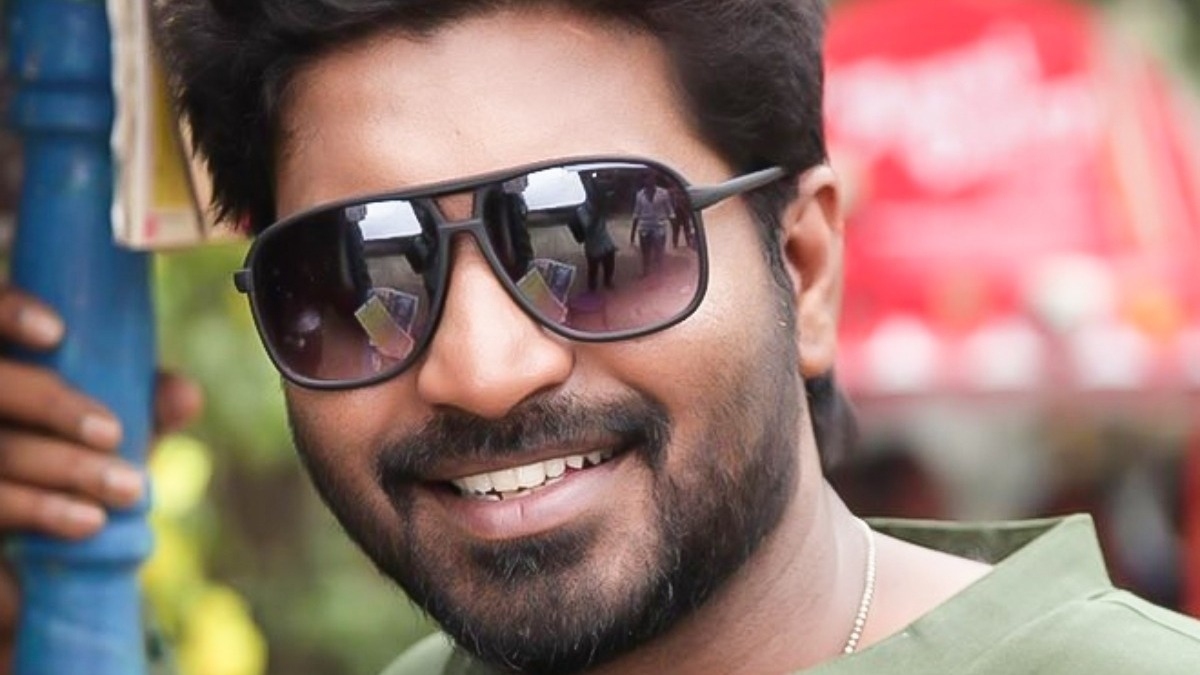 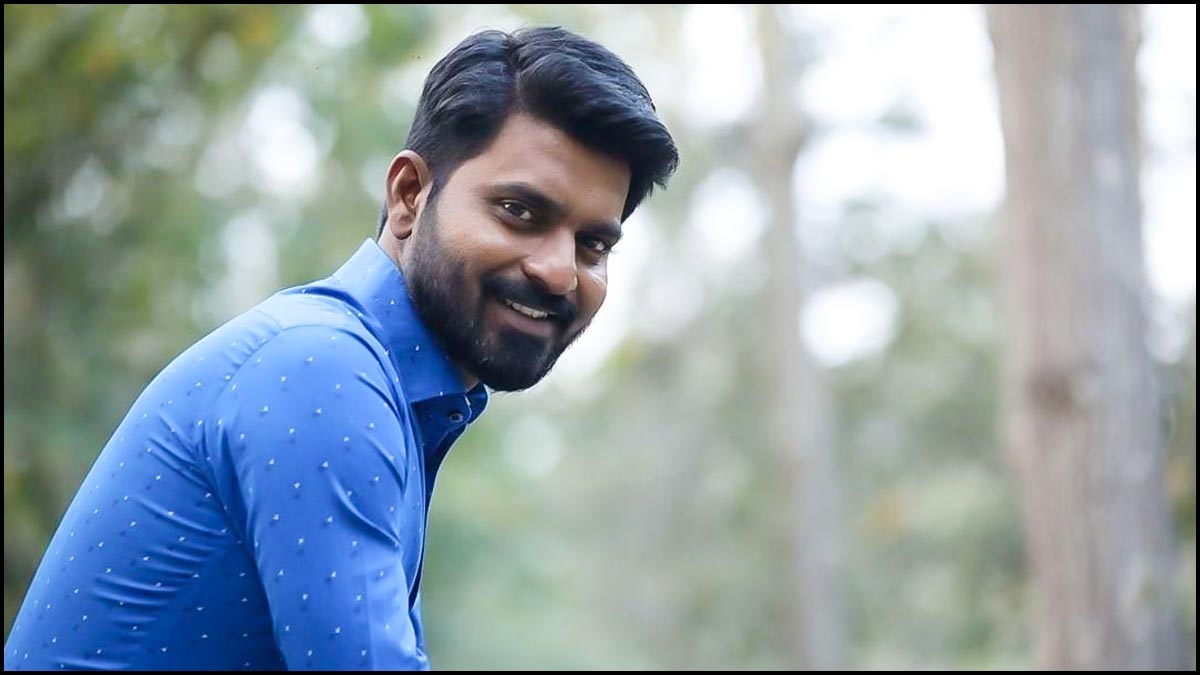 Photo of famous RJ and host Makapa Anand with his wife is going viral on social media platforms. Though he is famous he keeps his personal life away from lime light and netizans are surprised to see this rare picture.

Makaba Anand is the host of many shows including Vijay TV’s Super Singer. He has acted in a few films including ‘Vanavarayan Vallavarayan’, ‘Atti’, and ‘Panchumittai’. 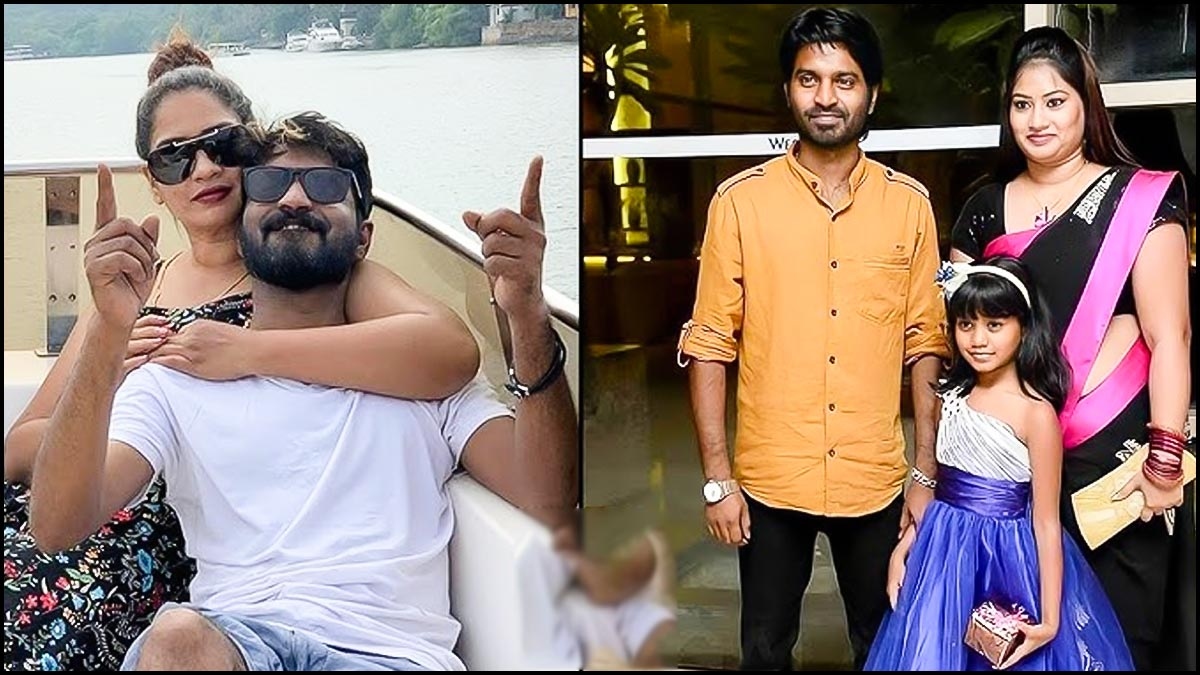 He is active on social media and has more than 1 million followers on instagram. Makaba Anand, is often seen posting pictures with his kids but he rarely posts images of his wife. The last photo was on his wife birthday and they were seen pictured on a boat. 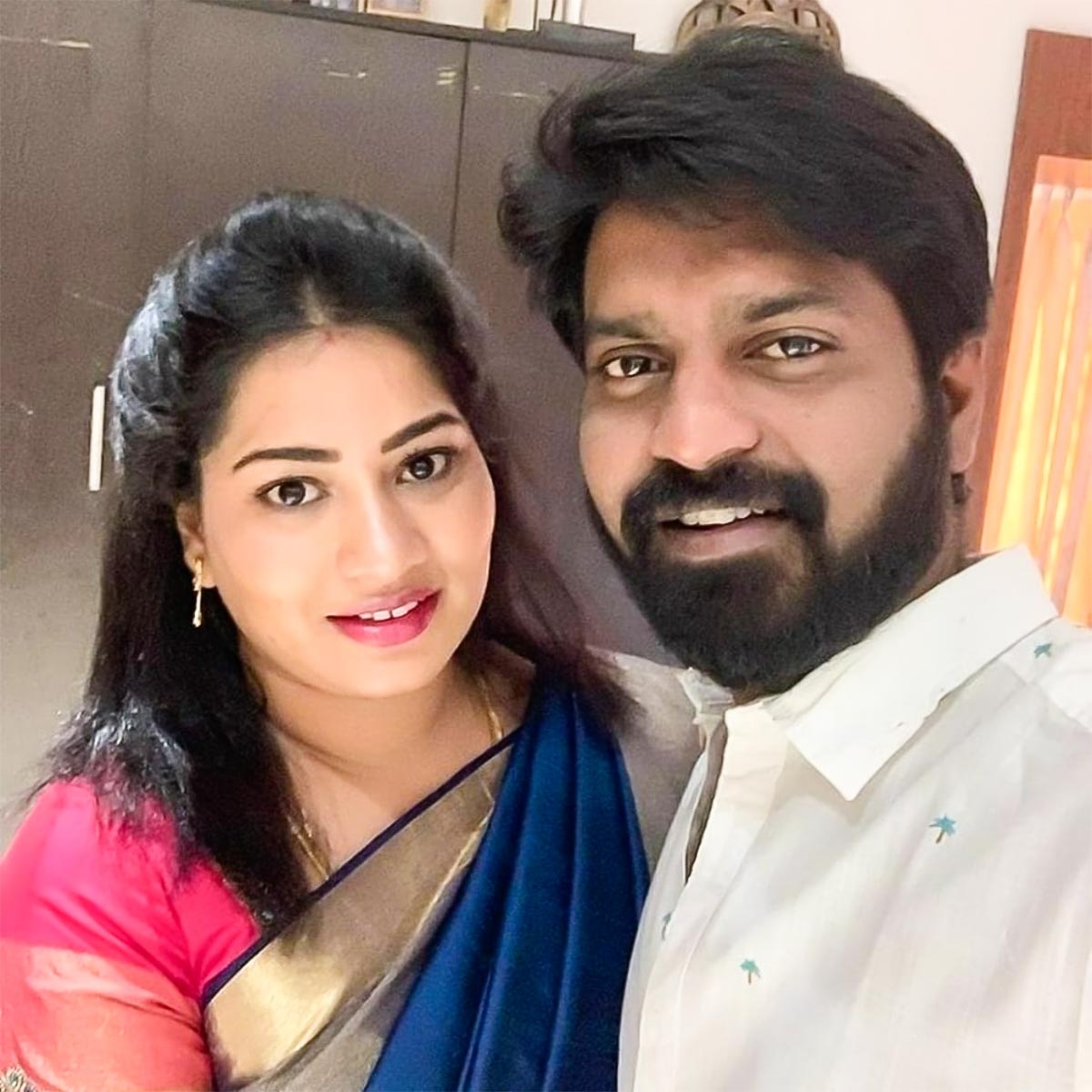 Recently a picture of him and his wife is going viral on social media. The pair looks cute together and his fans are surprised to see his wife. Netizans are sending positive comments and congratulating the couple.